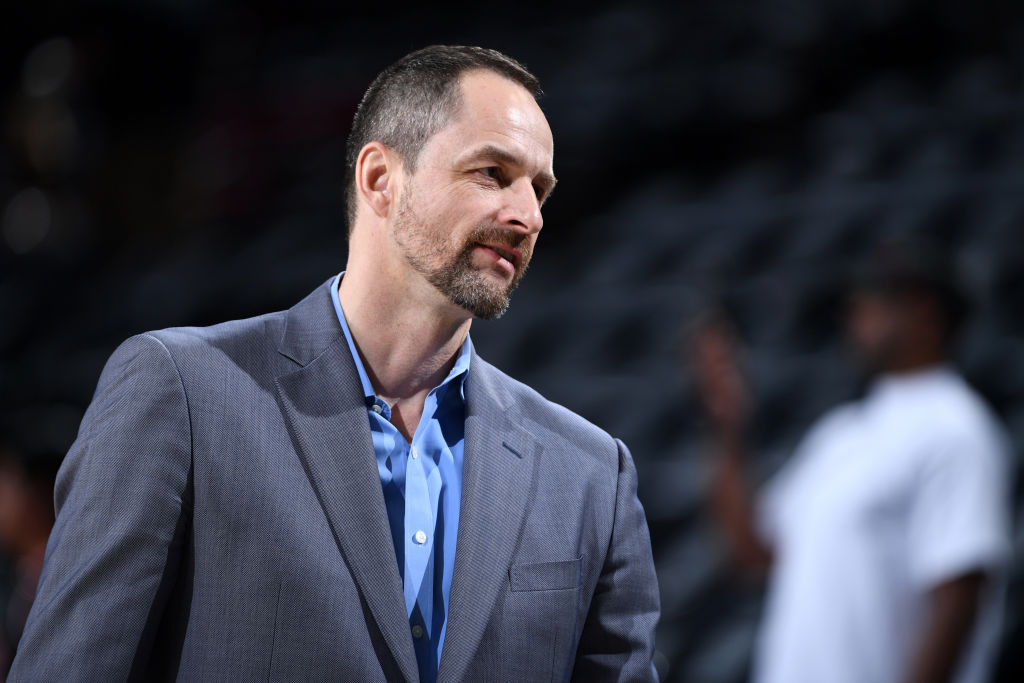 Update #1: The Bulls have formally announced the hiring of Arturas Karnisovas as their new executive vice president of basketball operations. The team has also elected to fire previous general manager Gar Forman, Shams Charania of The Athletic reports.

The organization has brought owner Jerry Reinsdorf into the fold, who K.C. Johnson and Rob Schaefer of NBC Sports note typically gets involved when things are close to being finalized.

The Bulls sought to add a new top authority to replace the long-standing existing regime and didn’t waste time beginning their search. Previous executives John Paxson and Gar Forman could remain with the team in alternative roles.

Vincent Goodwill of Yahoo Sports was the first to report that Karnisovas was the front runner in the process but other current and former league executives – like Bryan Colangelo and Danny Ferry – were considered for the job.

Karnisovas would join the Bulls after a successful run with a formidable Nuggets organization and he’s played a role in Denver’s acquisitions of Nikola Jokic, Jamal Murray and Michael Porter Jr., all through the draft.

The Nuggets also have one of the league’s most highly touted international scouting departments, thanks in no small part to Karnisovas.