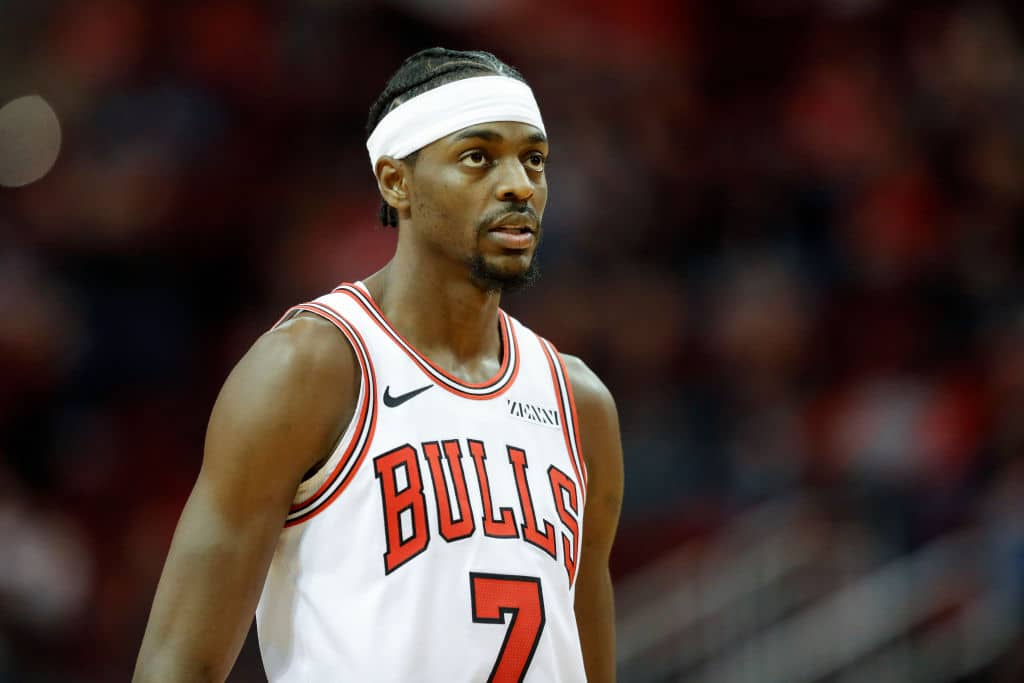 The Bulls are sending Justin Holiday to Memphis in exchange for MarShon Brooks, Wayne Selden Jr. and a pair of unprotected second-round picks in 2019 and 2020.

Holiday started in all 38 games for Chicago this season.

The Bulls began what they hope is a busy trade season a month ahead of the Feb. 7 deadline when they acquired guards MarShon Brooks and Wayne Selden Jr., plus second-round picks in 2019 and 2020 from the Grizzlies for Justin Holiday.https://t.co/CtUQTZnLOZ via @KCJHoop pic.twitter.com/dhiOBNbvzs

Brooks is averaging 6.6 points, and Selden is putting up 5.4 points. Both guards have expiring contracts.

The Bulls are still shopping Jabari Parker and Robin Lopez ahead of the Feb. 7 trade deadline. But agreeing to deal Holiday and his expiring $4.5 million contract is a start.

It will open considerable opportunity at small forward for rookie Chandler Hutchison, whose minutes have increased of late. Some of Hutchison’s increased playing time has come as the backup power forward, a role soon to be filled by Bobby Portis when he returns from a sprained right ankle.

The Bulls will have to waive a player for the trade to be finalized. Cameron Payne and Brooks are the leading candidates, a source said.