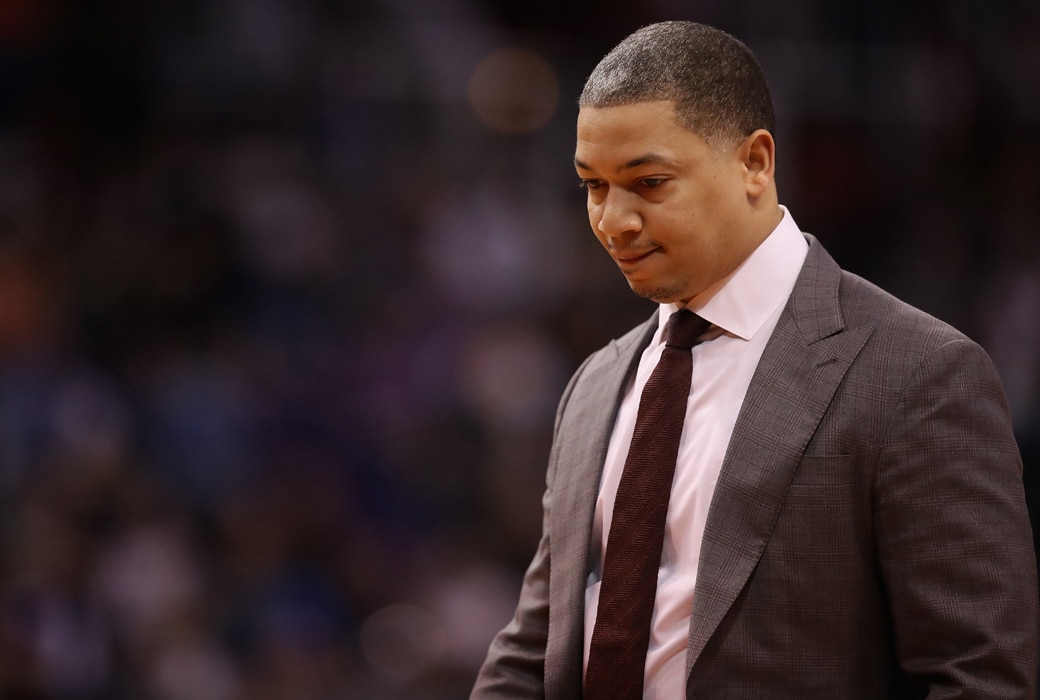 Cavaliers head coach Tyronn Lue is stepping away from the team “for the time being” to take care of his health.

Lue, 40, has had to leave the bench mid-game three times this season due to health concerns.

In a statement Lue said, “I have had chest pains and other troubling symptoms, compounded by a loss of sleep.”

“After many conversations with our doctors and Koby and much thought given to what is best for the team and my health, I need to step back from coaching for the time being and focus on trying to establish a stronger and healthier foundation from which to coach for the rest of the season.

“I have had chest pains and other troubling symptoms, compounded by a loss of sleep, throughout the year. Despite a battery of tests, there have been no conclusions as to what the exact issue is.”