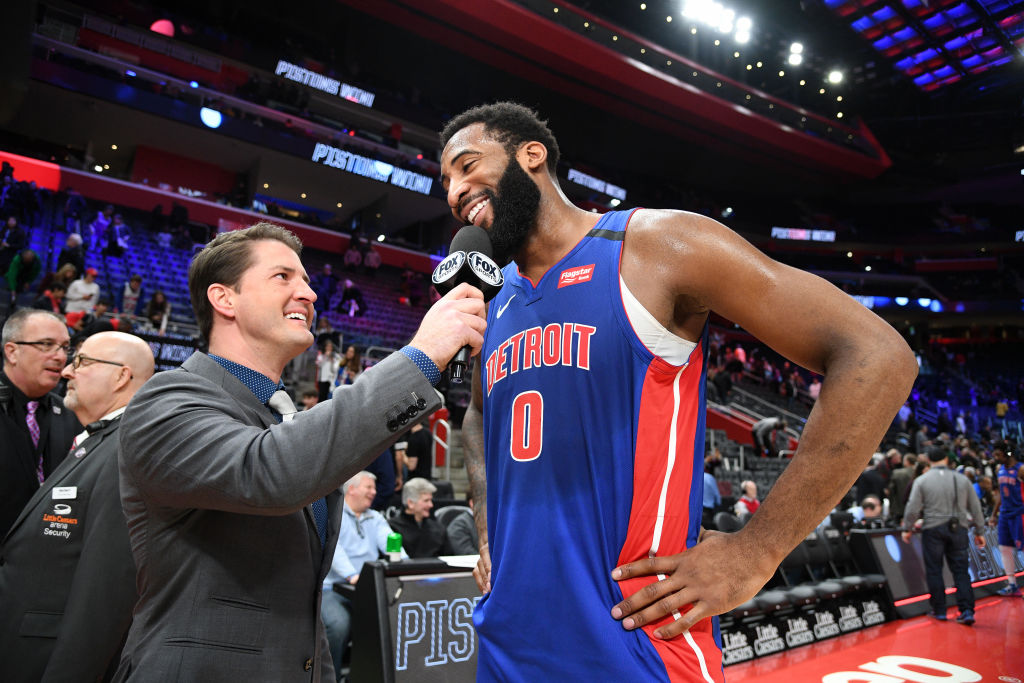 The Cleveland Cavaliers are finalizing a deal to acquire Andre Drummond in a trade with the Detroit Pistons, Adrian Wojnarowski of ESPN reports. Drummond has long been rumored to be available.

Heading to Detroit in the swap, according to Kevin O’Connor of The Ringer, is Brandon Knight, John Henson and a second-round pick.

The relatively light return for Detroit could be a sign of just how much the dwindling available cap space for the summer of 2020 has had on pending free agents.

For months, Drummond had made it clear that he would opt out of his player option for next year and test free agency. With projected space on the decline – both the Memphis Grizzlies and Atlanta Hawks punted theirs in deadline deals – one has to wonder if Drummond’s camp would reconsider the option.

Eager to part ways with Drummond and embark on a comprehensive rebuild, the Pistons have sent the old school big man to a division rival. Drummond will suit up alongside Collin Sexton and Darius Garland with the Cavaliers this year and general manager Koby Altman will get the opportunity to gauge his long-term fit.

Both Henson and Knight are on expiring contracts so there’s no change that Detroit would have financial obligations to have either beyond this season.