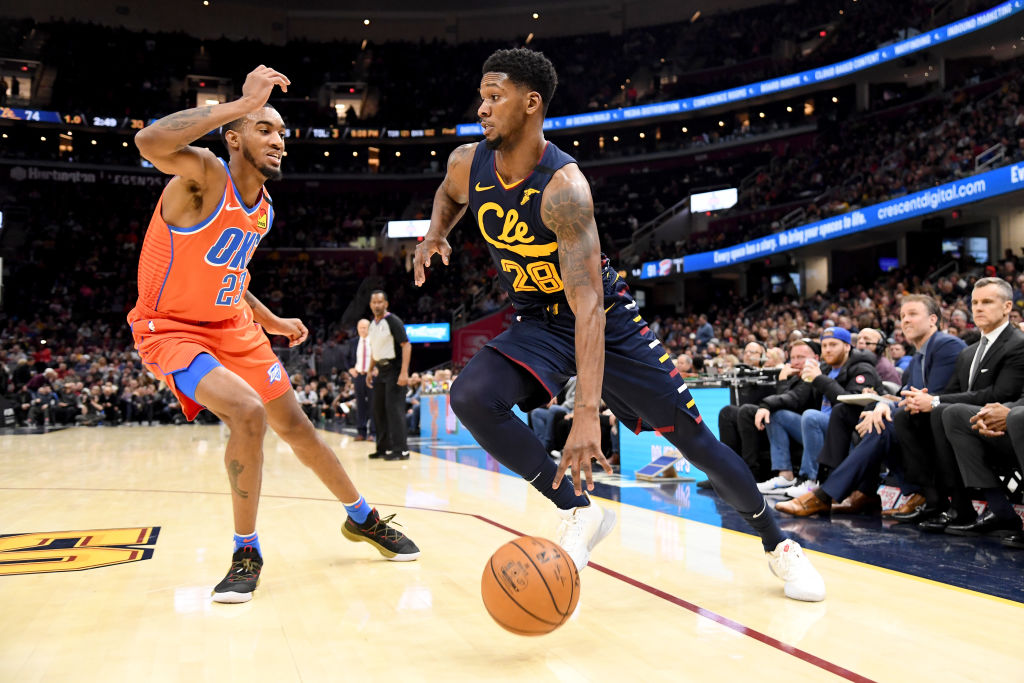 The Cleveland Cavaliers have announced that they’ve signed Alfonzo McKinnie to a 10-day contract. McKinnie was recently trimmed off the franchise’s roster in a move that preserved some of the team’s financial flexibility.

McKinnie has seen action in 23 contests for the Cavs this season but hasn’t been a significant part of the team’s rotation. McKinnie has averaged just 11.0 minutes per contests and 2.7 points.

Although McKinnie wasn’t used much in the first half of 2019-20, he’s an intriguing depth piece with winning experience. By extending a 10-day deal, the Cavs can keep McKinnie in the loop as they edge closer to the Feb. 6 trade deadline.

Had McKinnie stayed on his previous contract, his veteran’s minimum deal would have locked in for the full season and the team wouldn’t have been able to release him without taking a cap hit.

Now, on a 10-day deal, McKinnie can be shed with no financial obligations on the part of the franchise. That’s a potentially useful luxury for a team that’s already traded one veteran away and could conceivably deal more.