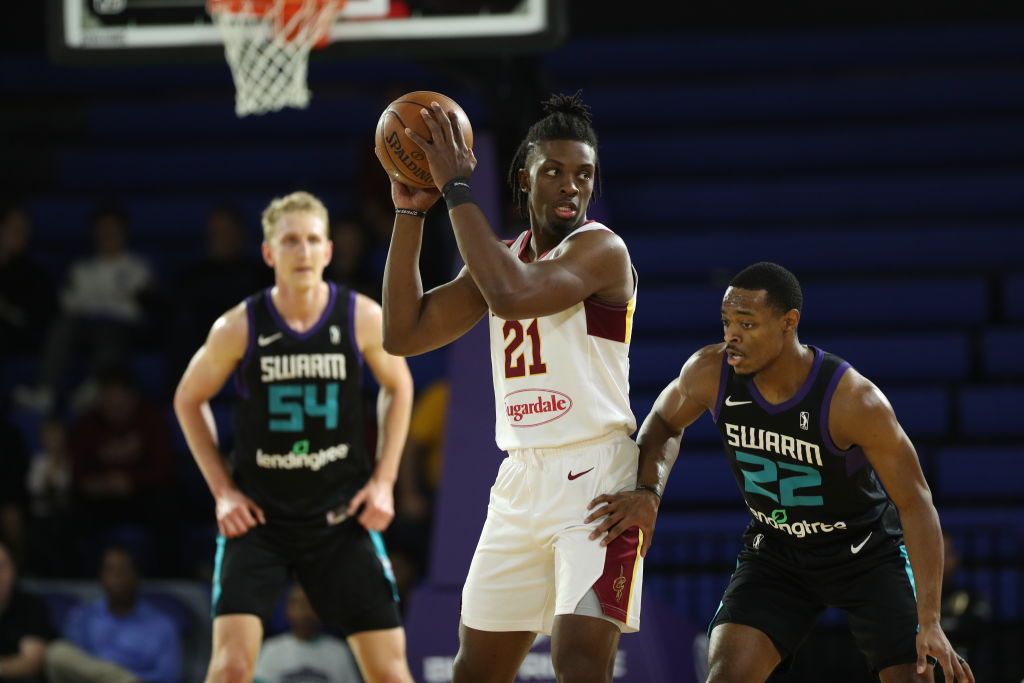 The Cleveland Cavaliers have upgraded Tyler Cook’s two-way contract to a standard deal, the club has revealed, making him the 15th such player on the roster.

The 22-year-old has played sparingly with the big league club so far this season but the team had space on its roster to onboard him while freeing up a slot to take another look at another two-way player.

What Cleveland adds with the promotion of Cook is an effective forward that showcase his length with the Canton Charge. In 15 games with the G League affiliate, Cook averaged 12.6 points and 6.3 rebounds in just north of 20 minutes a night.