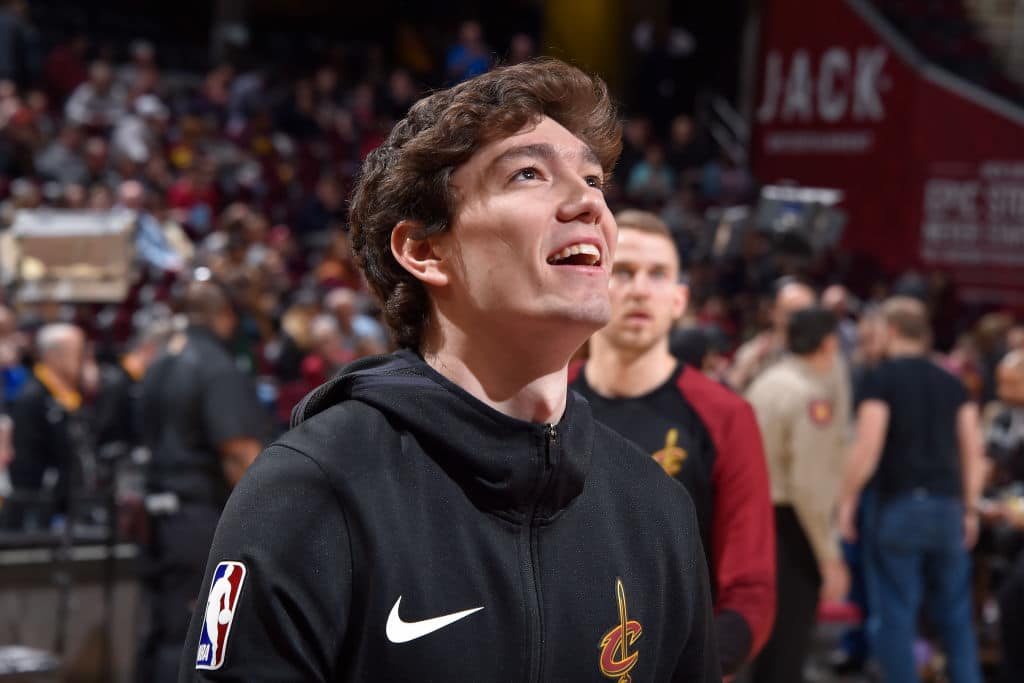 Cedi Osman has just one season remaining on his contract and the Cavaliers would like to see him in on the team for years to come. The team has had “initial talks” with the forward about an extension, as Chris Fedor of Cleveland.com relays, though the front office isn’t necessarily in a rush to get a deal done since Osman will be a restricted free agent next summer and Cleveland can match any offer.

Osman has been eligible for an extension since the new league year began. Since he is a second-round pick, the contract will be a veteran extension rather than a rookie-scale extension since the latter only applied to first-round picks. Osman was the first pick in the second round (No. 31 overall) during the 2015 draft, though he didn’t come stateside until the 2017/18 season.

The Cavaliers allowed Osman to focus on international play in the FIBA World Cup rather than haggling with him about contract details during the tournament. With Turkey eliminated, Osman has one less obligation this summer.

Osman didn’t see much opportunity during his rookie year, seeing just 11.0 minutes and 3.0 attempts per game in the 2017-18 season, which was the final campaign before LeBron James left Cleveland. With James in Los Angeles, Osman was able to take on a bigger role with the team, improving his totals to 13.0 points in 32.2 minutes per game.

It’s unclear what kind of deal Osman or the Cavaliers is looking for. As a second-round pick, he’s eligible for a four-year extension worth upwards of $51MM, as Luke Adams of Hoops Rumors recently detailed.