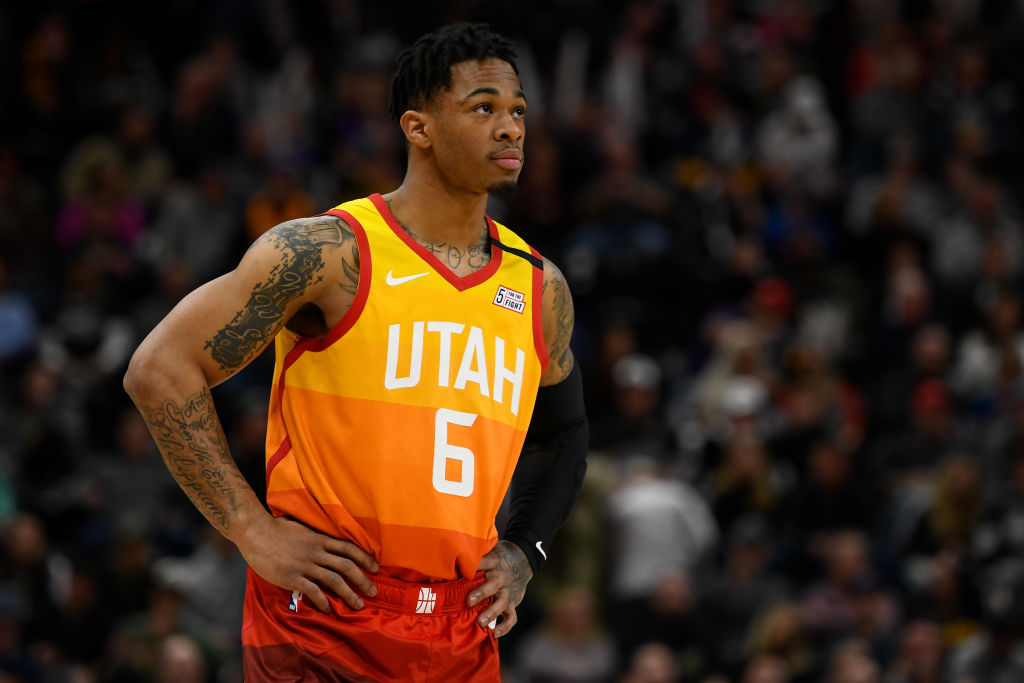 The Cleveland Cavaliers have become notorious for acquiring a second-round draft picks, and they stayed true to their reputation on Friday.

According to ESPN’s Adrian Wojnarowski, the Cavs and Utah Jazz agree to a trade that will send guard Rayjon Tucker and a future second-round pick to Cleveland in exchange for cash considerations. Bleacher Report’s Greg Swartz reports that the pick will be conveyed in 2027.

Cleveland has traded for three second-round picks in the last 10 days.

Tucker, a 23-year-old shooting guard who went undrafted in 2019, only occupied a backend roster spot for Utah in the 20 games he played with them.

But Tucker averaged 17.5 points in 26.2 minutes per game across the final two games of the regular season, demonstrating his value as a spark plug off the bench.

As the Cavs’ bench was one of the worst in the League, Tucker could have emerged as a rotation player in Cleveland. But the Cavaliers opted to release the second-year pro, leaving their roster up for an extra spot.