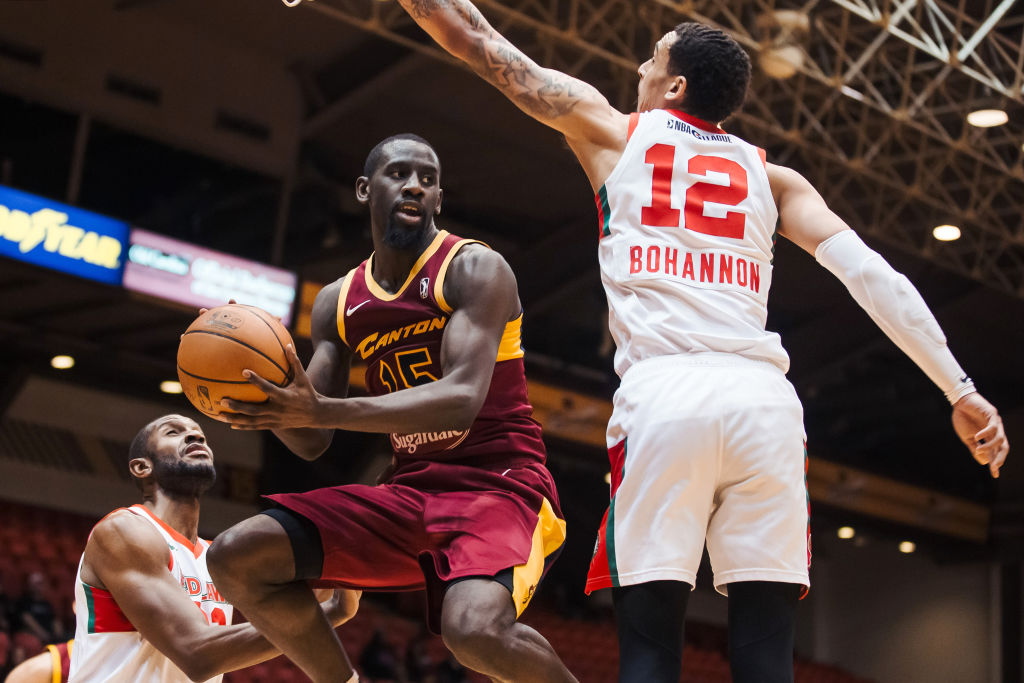 The Cleveland Cavaliers will take a flyer on Sir’Dominic Pointer, Chris Fedor of Cleveland.com reports. The 27-year-old wing has been a mainstay on the Cavs’ G League squad so far this season.

In 41 games with the Canton Charge, Pointer has averaged 12.0 points and 5.6 rebounds per game.

If the name sounds familiar, it’s because Pointer has bounced around the Cavaliers organization since he was drafted by them in the 2015 NBA Draft. He represented the team in summer leagues from 2015 to 2017.