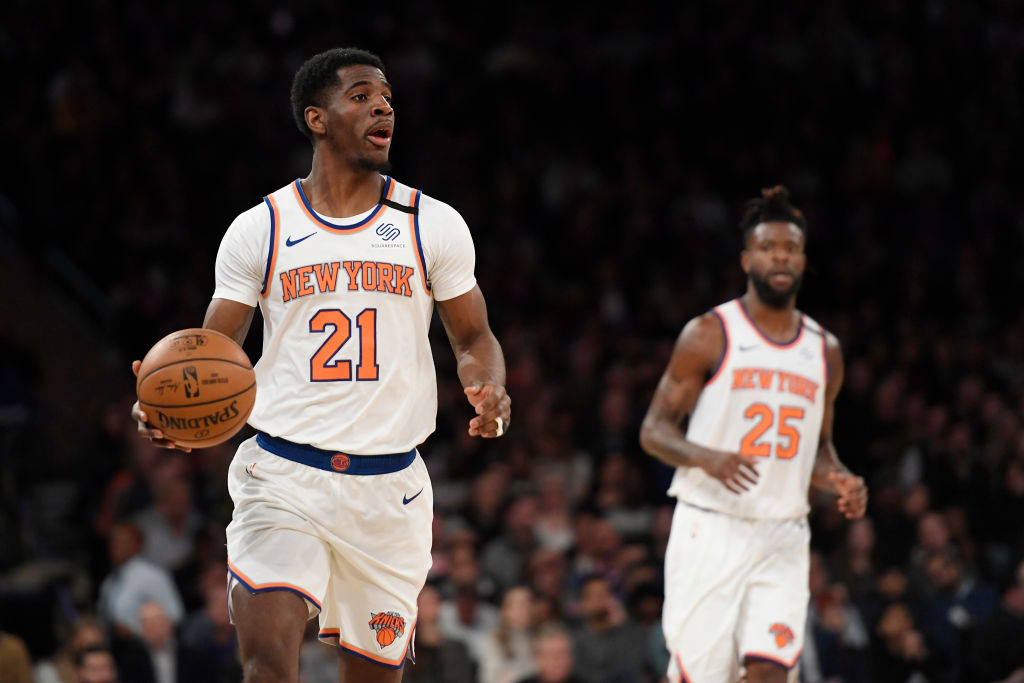 Damyean Dotson was a second-round pick in 2017 and has spent his last three NBA seasons in New York with the Knicks. Now 26 years old, he will sign a two-year contract worth $4 million, according to Adrian Wojnarowski of ESPN.

Last season, Dotson averaged 6.7 points per game while shooting .362 from beyond the arc. While he lost his starting role from the season before and saw a drop in production, he still showed some flashes of being a solid role player.

Dotson will give Cleveland some additional depth at the guard position for the upcoming season while also playing a key role.