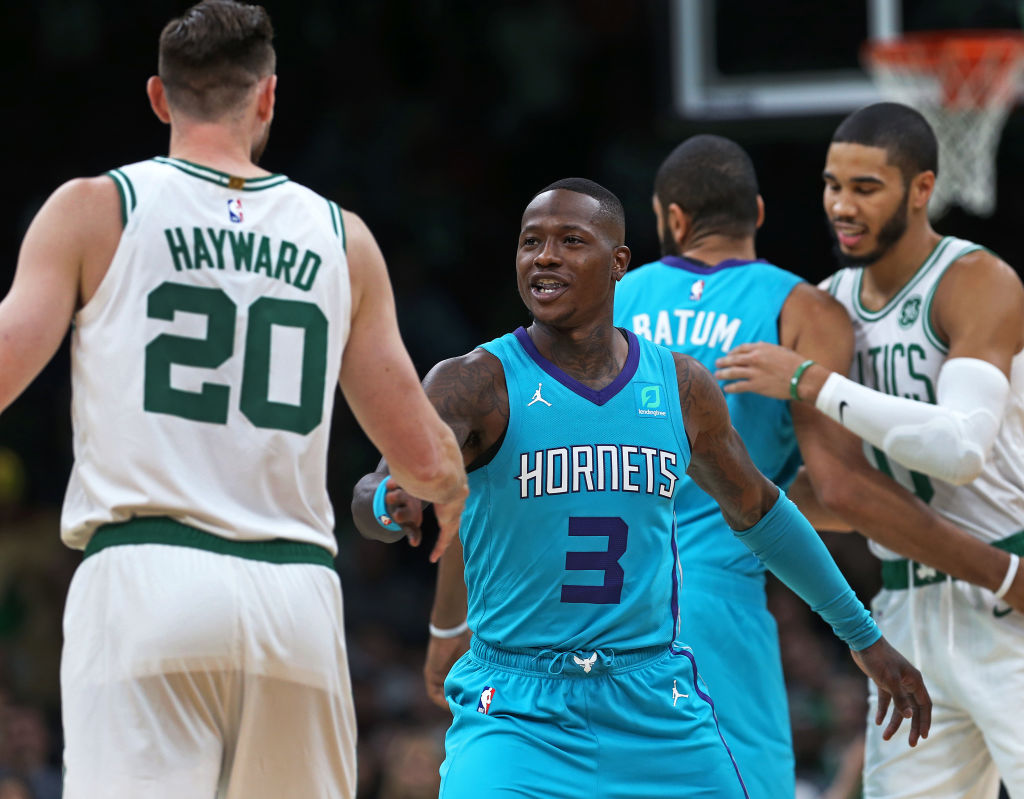 The Celtics also receive a trade exception, which could end up being an important piece that could add flexibility in future deals.

Hayward leaves a huge void on their roster but this trade exception could be key in filling that now or over the course of the next year. This trade exception is expected to be worth roughly $28.5 million, which would be the largest in NBA history.

As a function of this deal, Nicolas Batum will also be officially waived-and-stretched by the Hornets.

Although he was pursued by several contenders, Charania reported on Sunday that Batum plans on signing with the LA Clippers upon being waived.

Batum, who will be 32 at the start of the upcoming season, averaged 12.1 points, 5.5 rebounds and 4.7 assists per game during his five seasons in Charlotte.