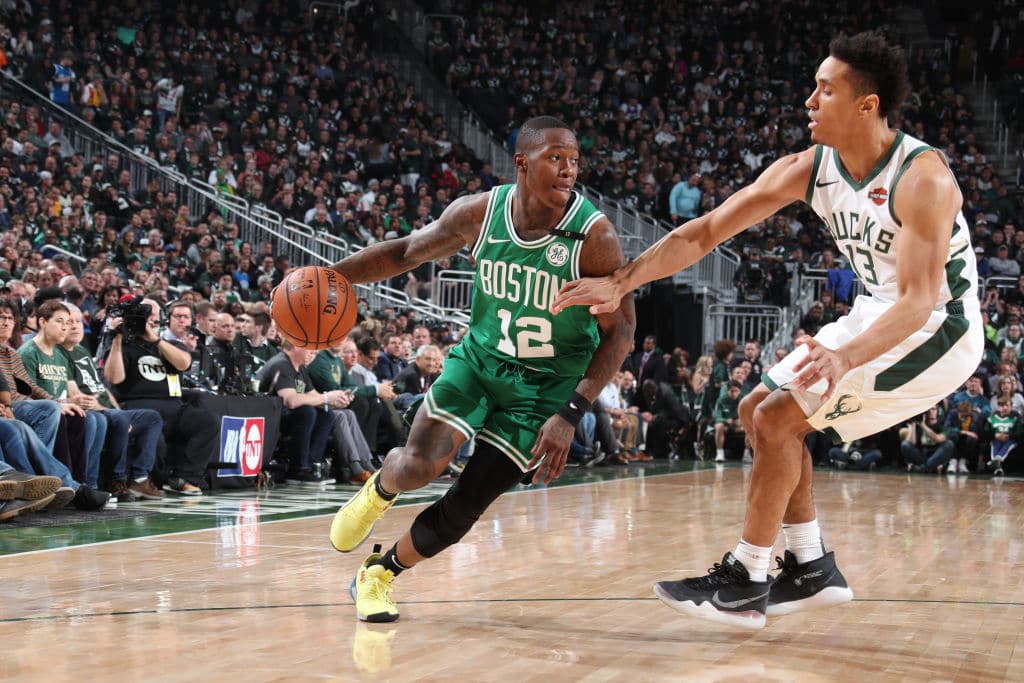 The Boston Celtics have extended a qualifying offer to point guard Terry Rozier, Shams Charania of The Athletic reports. Rozier will become a restricted free agent when the 2019-20 season officially begins on Sunday.

The decision to extend Rozier will have little impact on the team’s pursuit of Charlotte Hornets point guard Kemba Walker – a pursuit that seems to be more of a certainty as free agency approaches. The C’s can shed Rozier’s $9.1 million restricted free agency cap hold by withdrawing the qualifying offer.

By extending the qualifying offer, the Celtics install somewhat of an insurance plan in case the Walker deal falls through. In that scenario, Boston would hold first right of refusal as Rozier would be restricted.

Rozier could technically sign the qualifying offer, which would pay him $4.3 million but he stands to earn much more than that on the open market, either restricted or unrestricted.