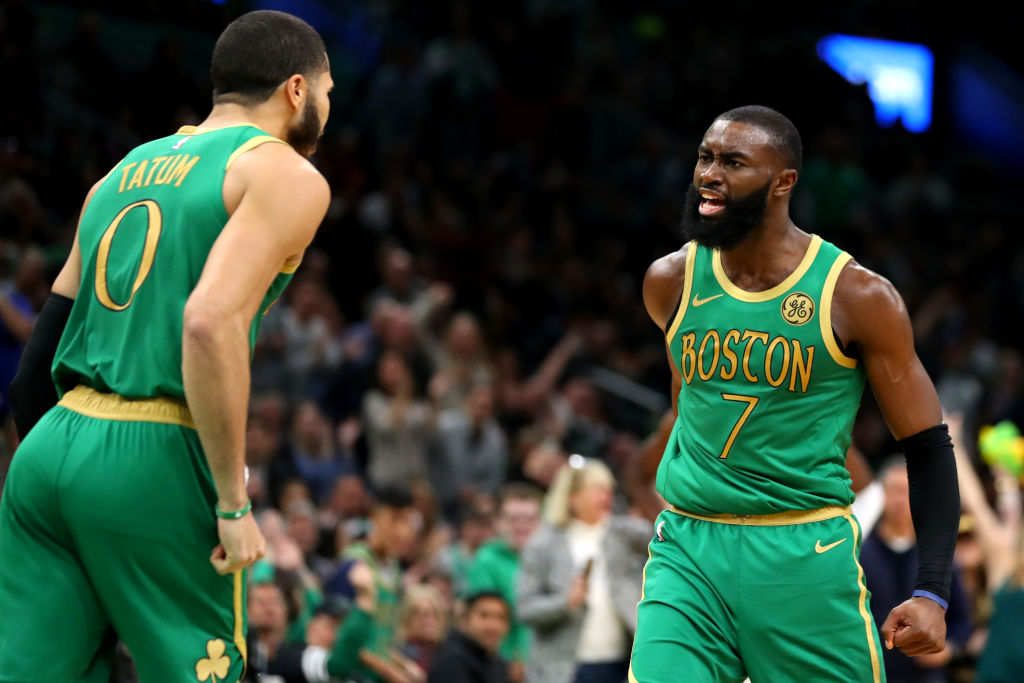 Without considering offseason trades and free agent acquisitions, the Boston Celtics could have 14 players on their active roster heading into next season if all player and team options are picked up.

Given that only 15 players can remain on their active roster come opening day of next season, they have limited space to sign players they take in the upcoming draft.

With three first-round picks in the 2020 NBA Draft, this puts them in a tough spot.

The Celtics currently hold the No. 14, 26, and 30 selections. It’s always been logical for them to potentially package these to move up in the draft but Kevin O’Connor of The Ringer recently confirmed that they are looking to do just that.

Rather than drafting three players in the mid-to-late first round, the Celtics could look to move into the early part of the draft and select a key rotation piece to complete a young trio with Jayson Tatum and Jaylen Brown.

This would also give them additional flexibility to search for extra help in free agency if they do have other roster spots open up over the next few weeks.