Chandler Parsons Says He’s Benched in Memphis Despite Being Healthy 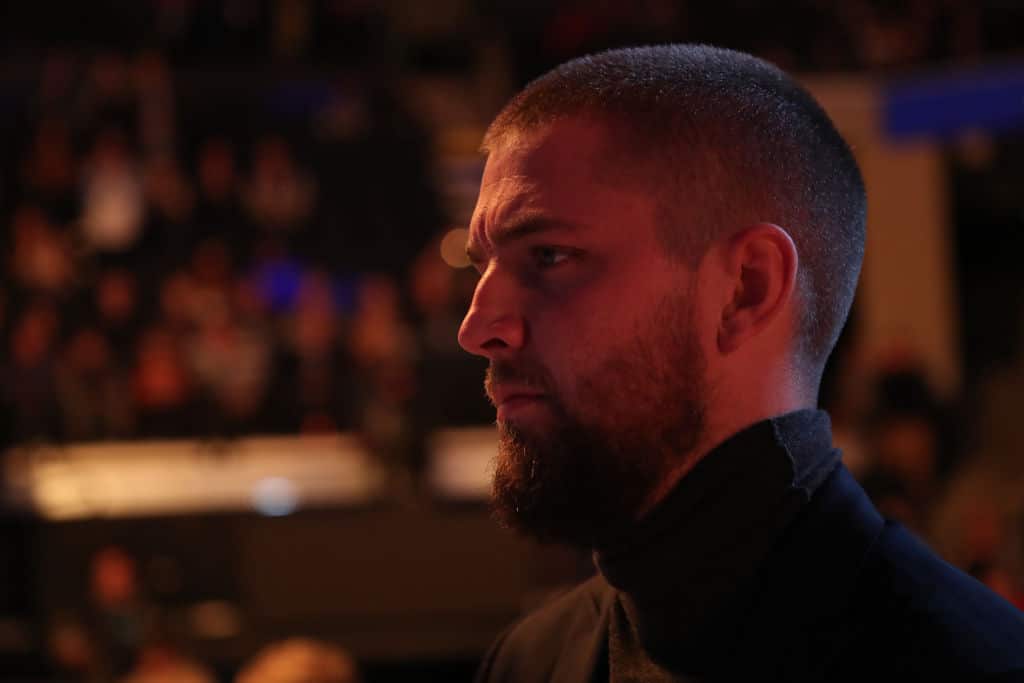 Chandler Parsons remains glued to the bench in Memphis despite being “medically cleared” to play.

Parsons, 30, has sat out the last 32 games for the Grizzlies.

COLUMN: Spoke to Chandler Parsons today about the off-court drama that's preventing him from returning to the Grizzlies lineup.

He's frustrated and confused, and the friction between the two sides makes you wonder if a happy ending is even possible.https://t.co/XOKFCLm3Ny

Parsons blames the front-office for not giving him the green light to hoop again after recurring knee problems sidelined him in late October.

“The most confusing part for me is I’m healthy,” Parsons told The Commercial Appeal. “I’m medically cleared by the people I work with every single day, that are experts at this kind of stuff, so it’s frustrating to watch a team struggle and I’m sitting there on the bench healthy, dying to play.”

Parsons and the Grizzlies medical staff targeted a Dec. 21 game at Sacramento as when he would return from the right knee soreness. His entire rehab process was geared toward returning on that date.

“Then they kind of put an end to that,” Parsons said. The “they” here is [general manager Chris] Wallace and the Grizzlies’ front office, and it’s the source of all the tension from Parsons’ perspective.

Can this eventually be rectified? Parsons still hopes so.