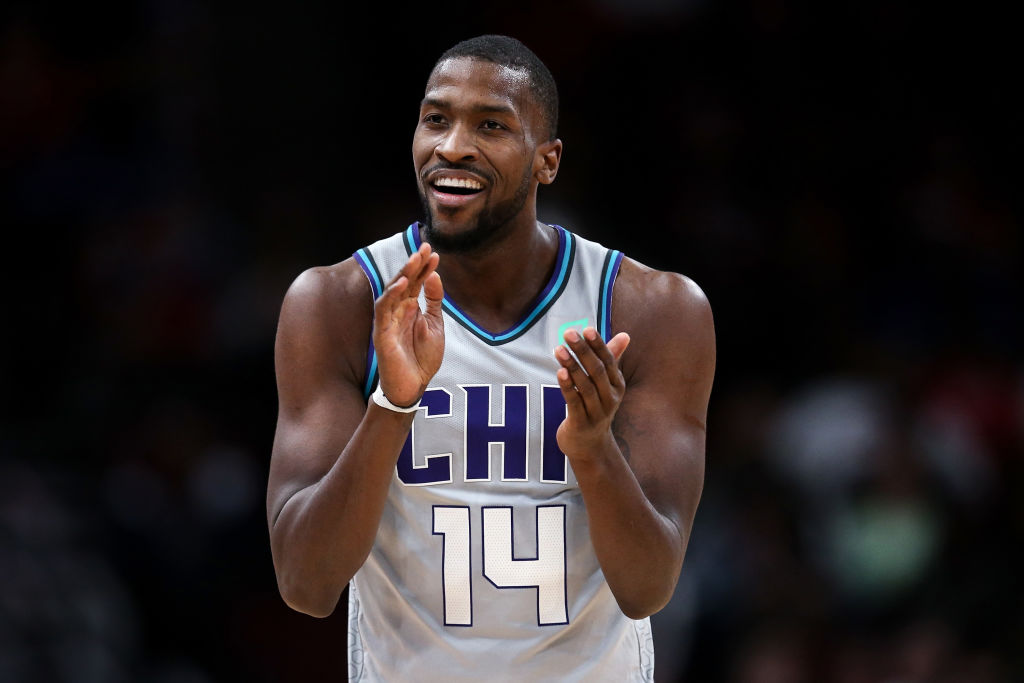 The Charlotte Hornets have released 26-year-old forward Michael Kidd-Gilchrist. The former No. 2 pick had been with the franchise since they drafted him in 2012.

Kidd-Gilchrist was earning $13M in the final year of the contract extension that kicked in after his rookie deal. It’s unclear how much of that, if any, he gave back in a buyout.

Kidd-Gilchrist will go through waivers and be free to sign with any team in the likely event that he goes unclaimed.

The former Kentucky product never developed into a reliable offensive weapon for the Hornets but his length makes him an solid defender and intriguing buyout candidate as contenders look to round out their teams.