Chris Clemons Back With Rockets On Training Camp Deal 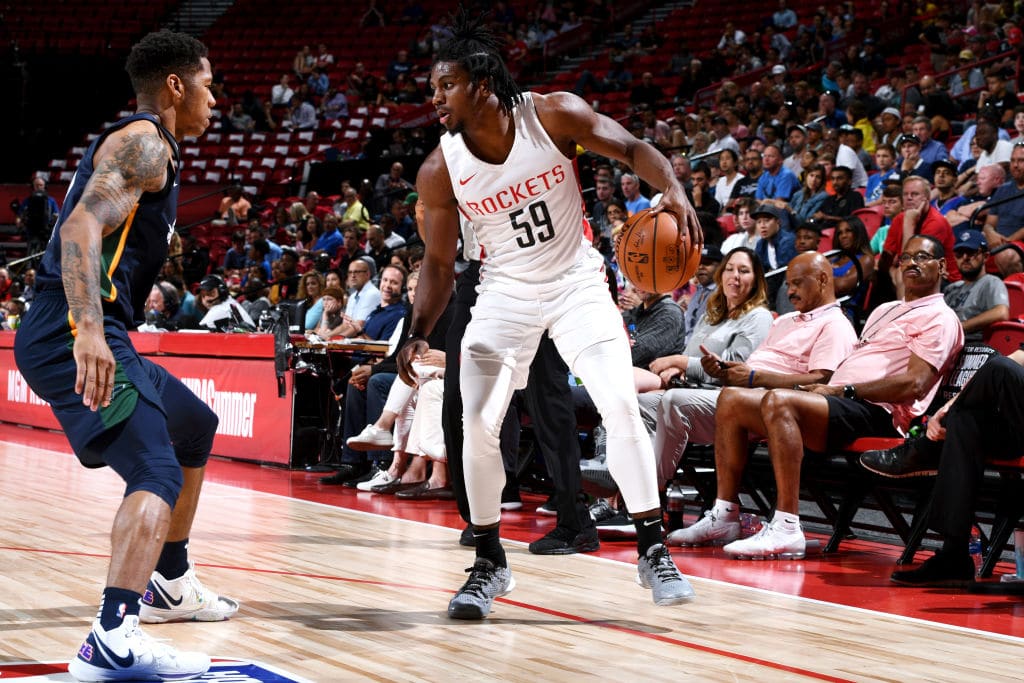 Houston has converted Chris Clemons’ original deal to a two-way contract, ended that contract, and re-signed him to a standard deal that includes both Exhibit 9 and 10, as Keith Smith of Yahoo! Sports relays.

As we recently detailed, Exhibit 9 on a contract reduces the team’s liability in case of injury. Teams can only add this language to contract once they reach 14 players under contract. Houston did not reach that threshold when they originally inked the 22-year-old guard to a deal back in July, so they were unable to include the language in the contract. The franchise has since filled out its roster, so it was able to conduct the series of moves to add in the provision.

The Rockets proceeded similarly with the deals of Williams McDowell-White and Shamorie Ponds last week. The pair, along with Clemons, will compete for the Rockets’ two-way contracts. Each player could end up in the G League should they not make the NBA roster.