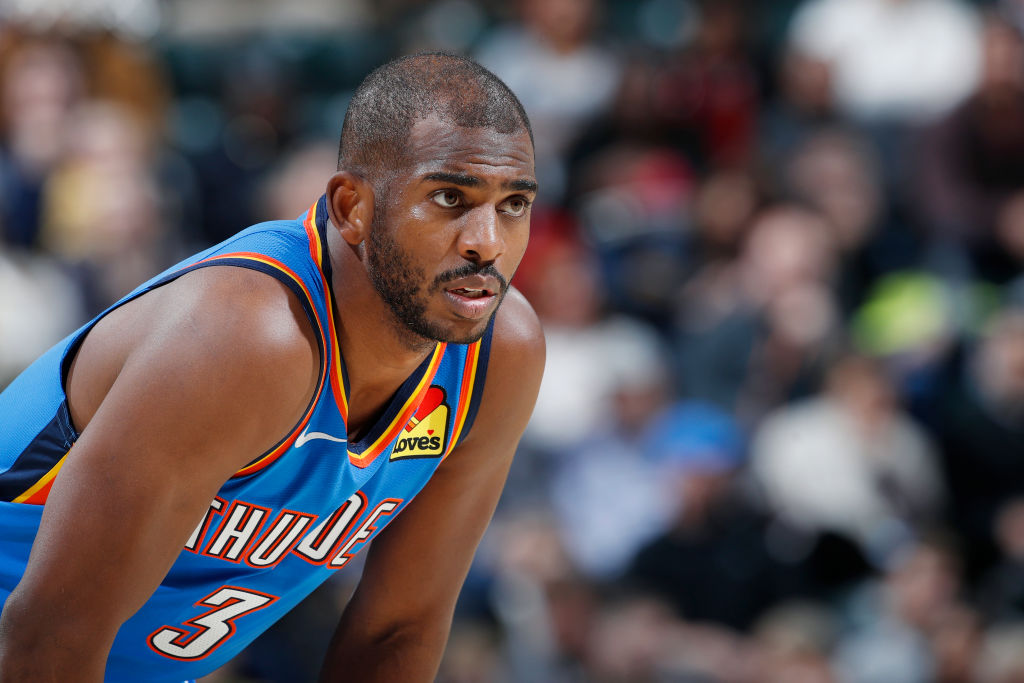 The Oklahoma City Thunder acquired star point guard Chris Paul with the idea of flipping him for further assets. Unfortunately for general manager Sam Presti and company, there has never been a significant market for the expensive veteran.

I wrote last July about how speculation about a potential Heat-Thunder deal might have been premature. Despite the popular national narrative, there wasn’t a ton of incentive for the franchise to make such a bold transaction. Think about the money and personnel that would have to go the other way in any move to land Paul’s $38.5 million deal.

Fast forward one month into the 2019-20 NBA campaign and the market for Paul may be even smaller. Berry Tramel of The Oklahoman recently wrote that, due to the early season success of the few teams who could conceivably make moves for Paul, the CP3 market favors buyers.

It’s true. The 9-3 Heat have even less incentive to make a drastic move to bring aboard another veteran when Jimmy Butler and their core of solid young stars and pleasant surprises have put them in an admirable position both now and for the future.

The Lakers, who Tramel regards as the most likely to covet Paul, are in no rush to mess with the recipe that’s led to a 12-2 start so far this season. Other potential suitors like the Bucks and Timberwolves are doing just fine on their own without having to commit to the $120 million owed to Paul over the next three seasons.

Tramel insists – and it stands repeating – that the lack of trade possibilities isn’t due to any lack of production from Paul himself. In fact, the 34-year-old has looked solid averaging 15.8 points per game in the 14 that he’s suited up for this season.

Simply put, since the day Paul landed in Oklahoma City there has been this sense that he’d be packing his bags and relocating in no time. The fact of the matter is that his substantial contract renders any deal that would involve him an instant blockbuster and teams don’t often rush into blockbuster moves without a clear sense of urgency.

While the national media and Thunder front office may welcome the idea of a contender taking a flyer on the future Hall of Famer, finding a team with the expendable resources to match Paul’s contract and the motivation to do so is no small task.

For that reason, a Chris Paul trade one month into the regular season is as unlikely as it was back in July. That could change before the February trade deadline if desperation kicks in for a team with high expectations but there’s no guarantee.