Chris Paul ‘Was Shocked’ by Trade to OKC 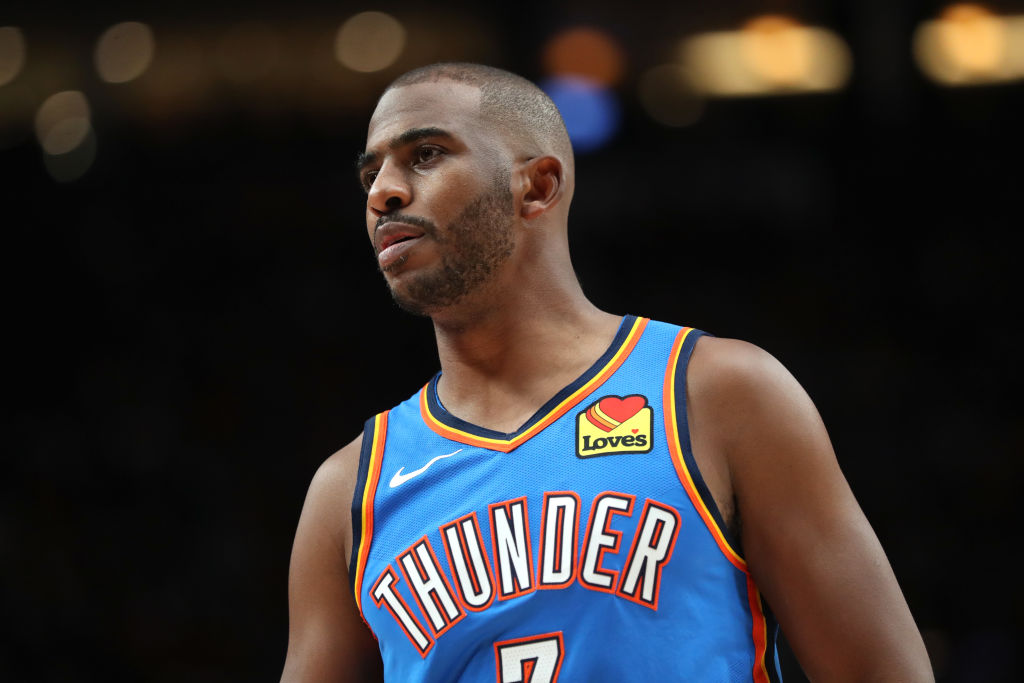 Chris Paul was blindsided when Houston traded him to the Thunder in exchange for Russell Westbrook last summer.

Paul says Rockets general manager Daryl Morey had re-assured the future Hall of Fame point guard that no deal with OKC was in the works.

CP3 and former teammate James Harden‘s relationship remains icy, but he’s grateful to still be doing what he loves best: “It could be a lot worse.”

“My initial reaction?” Paul said with a laugh. “I was shocked. Truth be told, I just talked to Daryl a couple days before the trade and he said he wasn’t going to trade me [to Oklahoma City]. That’s funny because that is going to be the alert that pops up on everybody’s phone because nobody knows that. But what the hell, I just said it.”

Morey did tell The Undefeated that he appreciated Paul’s time in Houston. “Chris got us as close to winning a title as we’ve been since Hakeem Olajuwon,” he said. “He was a great Rocket. I wish him the best going forward. I am a big fan of Chris. I have nothing but love for him.”

It is no secret that Paul and Harden did not see eye to eye last season. Sources said the two feuded when the Rockets lost to the Golden State Warriors in the second round of the 2019 playoffs. Paul acknowledged that he and Harden “haven’t really talked” since he was traded.

“It’s life. It happens. It is what it is. But I wish him nothing but the best,” Paul said.

Related Chris Paul Feels ‘Stabbed in the Back’ by Houston