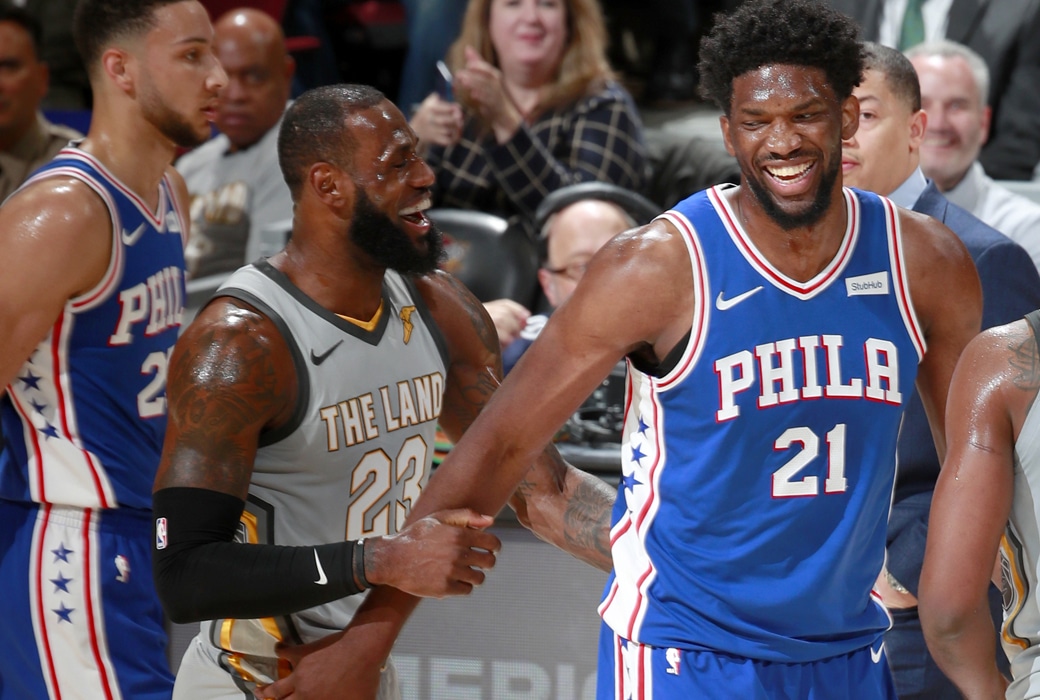 CJ McCollum thinks that LeBron James joining the Philadelphia 76ers next season “is a bigger possibility than people think.”

On the premiere episode of the Pull Up podcast, McCollum reasoned that staying in the East, and playing alongside “his young guy” Ben Simmons could make Philly an attractive destination for LeBron (starting at 38:24):

Is there an actual chance LeBron goes to the 76ers?

CJ: “He’s always (been) calculated about his decision-making process going back to his youth. Ben [Simmons] is his young guy. Ben is a member of Klutch Sports, so that also could play a factor.

“I think it’s a bigger possibility than people think. I’m not sure if they have the space financially for that. Obviously, they have a lot of guys on rookie deals right now.

“But they would need to get some more shooters in there if they do want to bring Bron in.”