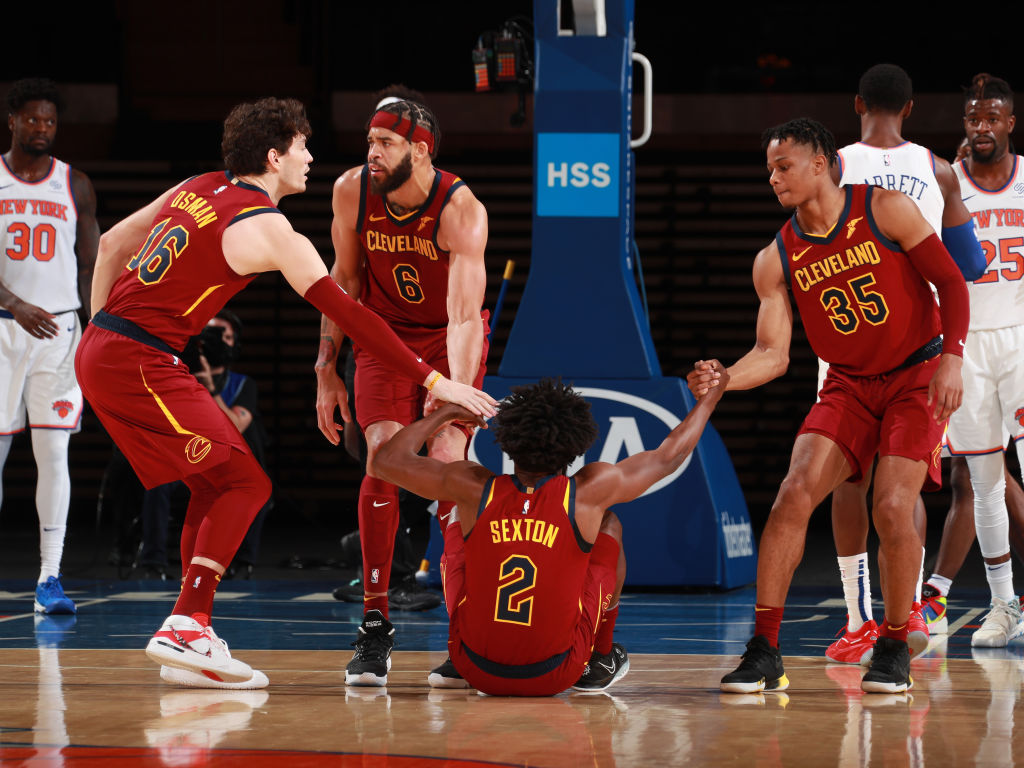 Ever since LeBron left Cleveland, things haven’t been great. However, the draft picks the Cavaliers have made the past several years have all been solid, giving the optimism of a bright future.