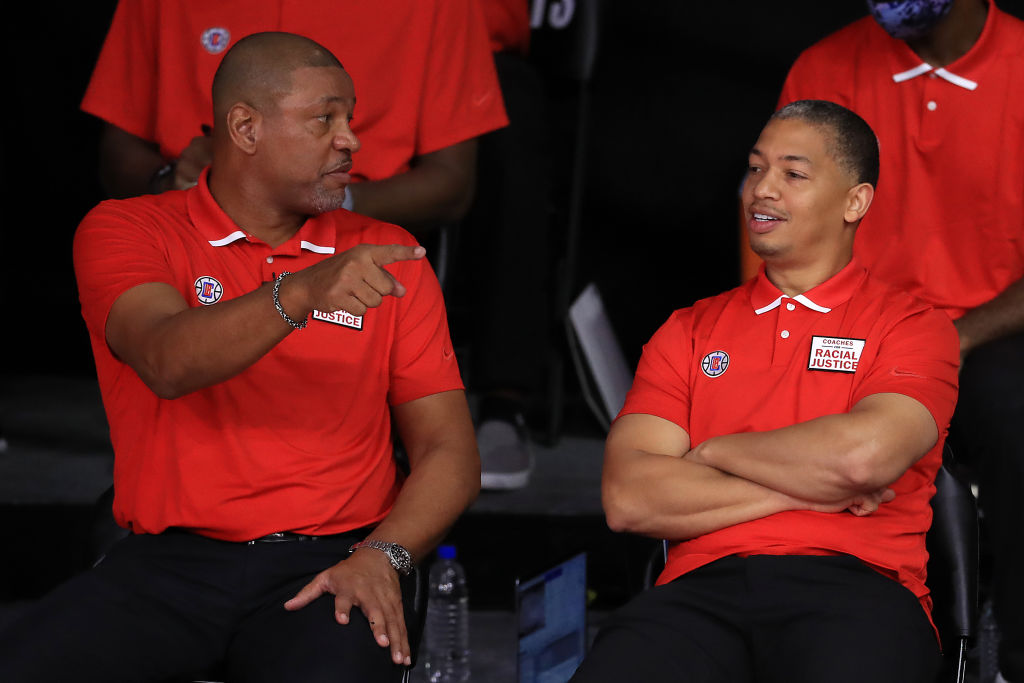 When Rivers and the organization parted ways last month, it opened a vacancy on a team with legitimate title aspirations after a disappointing playoff exit. Lue, whose last head coaching gig was with the Cleveland Cavaliers, will try to right the ship.

Lue is obviously familiar with the organization and the roster but he’s also a former player with experience handling superstar talent. Lue won a title with the LeBron James-led Cavs in 2016 and will look to make the most of the Kawhi Leonard-Paul George core in Los Angeles.

Chauncey Billups, a popular coaching and front office candidate in his own right, will join Lue’s staff, Shams Charania of The Athletic reports.