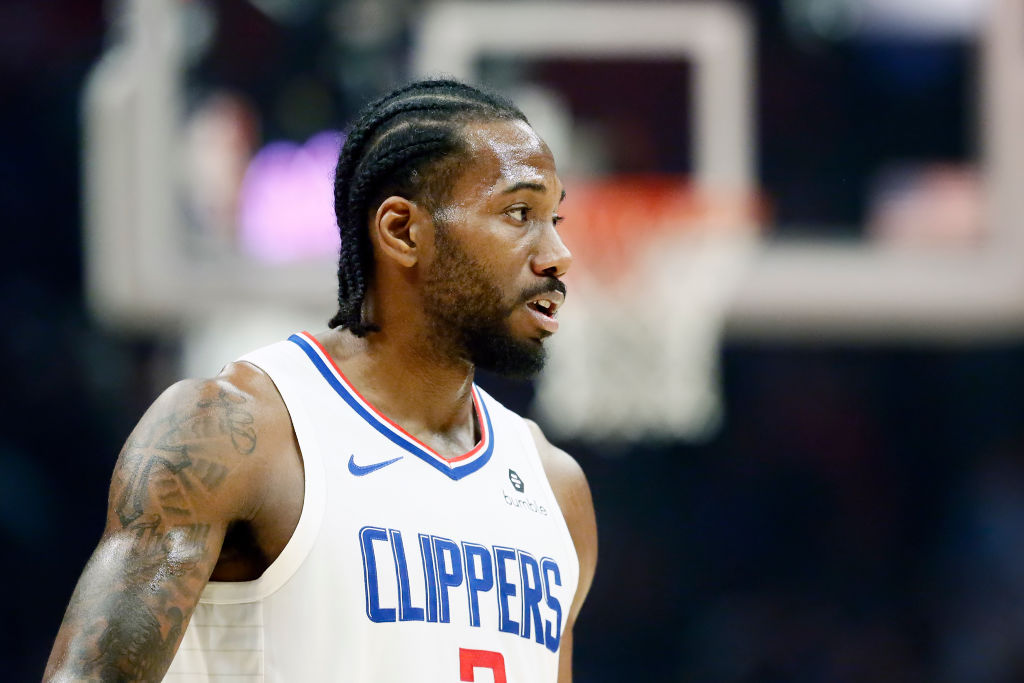 Rivers’ statement and others were “inconsistent with Leonard’s health status,” according to the NBA, which fined the organization $50,000.

“Kawhi is gonna sit out for games, it’s going to happen, man, so we can’t put that all on him,” [Montrezl] Harrell said. “He’s got to take care of his body just like every other athlete on this team, so, just because he’s sitting out of the game, that don’t mean we got the right to drop a game.”

The Clippers are now 0-2 in games Leonard has sat out and there will be more absences to come. The team’s medical staff has determined that Leonard is not yet healthy to play on consecutive nights, a determination the NBA’s medical staff agree with, a league spokesman said Wednesday in addressing the Clippers’ load management strategy.

“There’s no concern here, but we want to make sure,” Rivers said of Leonard’s health. “I think Kawhi made a statement that he’s never felt better. It’s our job to make sure he stays that way. That’s important. But he played a lot of minutes in the playoffs last year.

“So, it’s not a health thing, really. It is in some ways. We want him to just keep feeling better and getting better.”