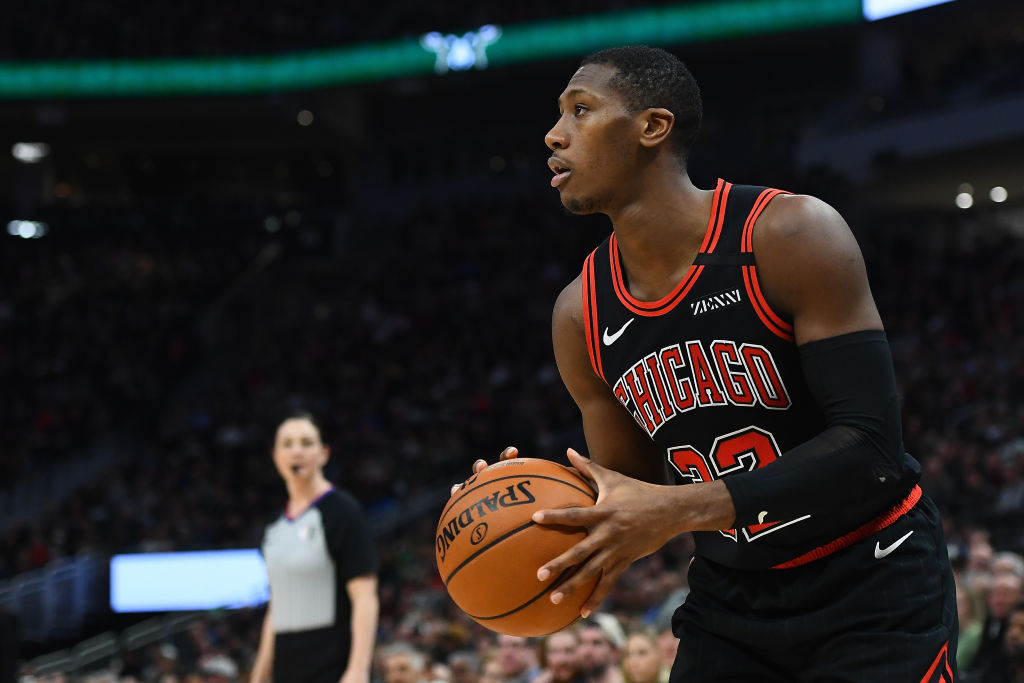 Kris Dunn did well to boost his value this season, K.C. Johnson of NBC Sports reports, silencing doubt after a disappointing summer and accepting a role as a premier defensive option for the Chicago Bulls.

Now that the 26-year-old has upped his stock, however, he’ll be that much more coveted in free agency. Dunn is a restricted free agent this summer and one team that’s already been linked to him is the Los Angeles Clippers.

The idea of Dunn, a talented perimeter defender with solid length joining a team that already employs Patrick Beverley, Kawhi Leonard and Paul George is an intriguing one.

Of course due to the restricted nature of Dunn’s free agency the Bulls will retain the right to match any offer sheet that he can draw.

As recently as last summer the Bulls were at least open to discussing a possible Dunn for Justin Holiday sign-and-trade but obviously nothing came of those conversations. Instead, Dunn went to work helping to bring to life the defensive identity that Bulls coach Jim Boylen wanted to create.

Dunn averaged 7.3 points per game for Chicago this season, the lowest mark since his rookie season but he was among the league leaders in steals per game prior to the strained MCL injury in late January that prematurely ended his 2019-20 campaign.