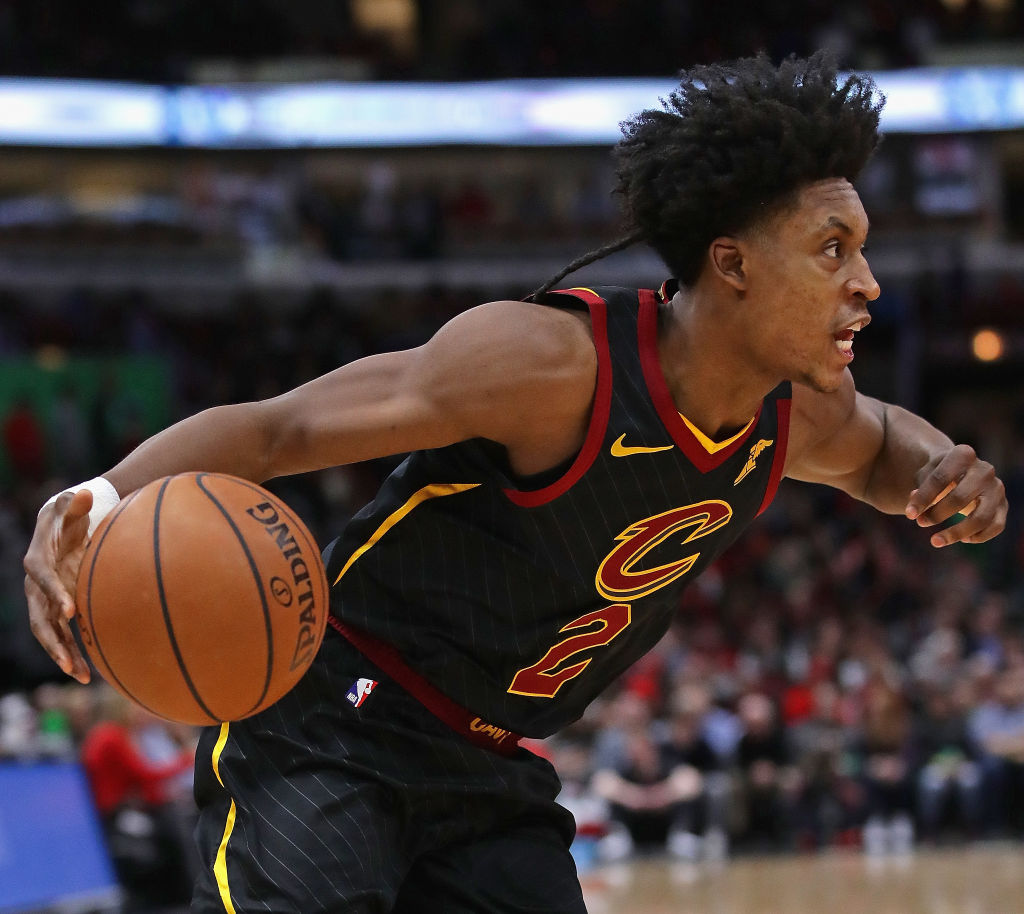 As of Monday, non-bubble teams were able to begin group training activities in-market, allowing them to conduct practices, skill or conditioning sessions and intra-squad scrimmages while continuing daily COVID-19 testing.

Since the Cleveland Cavaliers season ended back in March, Collin Sexton has been working on his body and is now “looking monstrous” and “huge” as the Cavs have begun their team activities, Spencer Davies of Basketball News reports.

Sexton, now 21 years old, is listed at six-foot-one and 190 pounds, so his improved physical size will be beneficial for him going forward as an otherwise undersized guard in the modern NBA.

A source within the Cavs’ organization spoke with Davies about Sexton’s future with and importance to the team.

“He’s our cultural backbone and what we want to be about. He just puts his head down and goes. He got left off the initial team for Rising Stars, which is insane. He’s an incredible kid in that way [that he keeps working].”

This is promising news for Cleveland, as Sexton was arguably the best player on their roster in the 2019-20 season, leading the team with 20.8 points per game. He also contributed 3.1 rebounds and 3.0 assists per contest on .380 shooting from beyond the arc.

As the Cavaliers continue to build their young roster, Sexton will continue to be one of their key pieces and leaders for the foreseeable future. If he truly has made a leap physically, Collin Sexton could be a breakout candidate for next season.