Contest: Win A Draft-Day Hat From Each Lottery Team 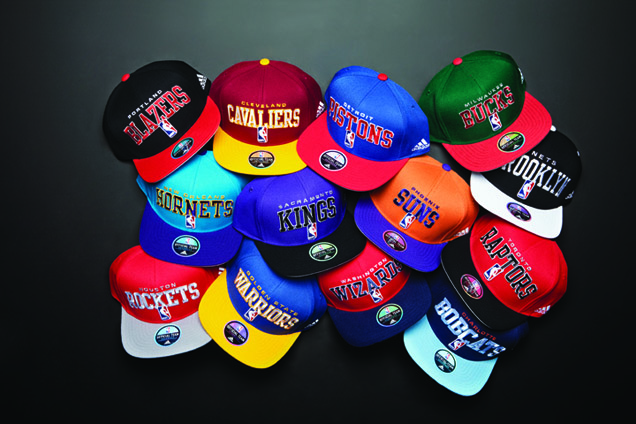 The 2012 NBA Draft is just two days away, and it’s still anybody’s guess who will be taken where, with the exception of Anthony Davis. Regardless of which guys go to which teams, 60 players will hear their name called Thursday and put on their new NBA team hat for the first time.

In honor of the Draft and SLAM 160, we are handing out a Draft-Day hat from each team which had a chance to win the lottery—all 13 of them*—to one lucky fan!

All you have to do to enter the contest is leave a comment on this post (please provide your real email address) that says who the second-best player in this draft is and why. There’s nothin’ else to it.

The winner of the contest will be picked Friday and contacted early next week. Good luck to everyone and a special thanks to adidas for all of the Draft hats!