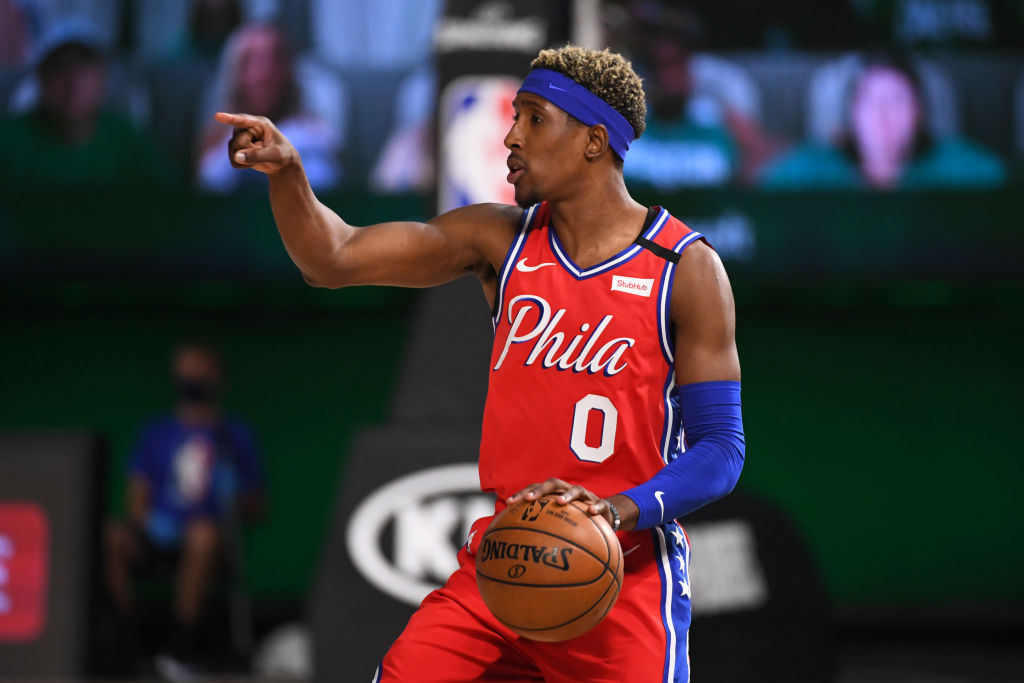 The Dallas Mavericks are set to acquire Josh Richardson from the Philadelphia 76ers, Shams Charania of The Athletic reports. The 27-year-old averaged 13.7 points per game for the Sixers in 2019-20.

Headed to Philadelphia in the swap is sharpshooting combo guard Seth Curry.

The Mavs will additionally received pick No. 36, which they’ve used on Colorado forward Tyler Bey.

The move gives Dallas a defensively-oriented wing and a prospect while trimming approximately three million off Philly’s books. The Sixers, of course, add one of the league’s elite deep threats in Seth Curry.

There is a familiar tie to the deal as well, Curry is married to recently hired Sixers head coach Doc Rivers’ daughter.