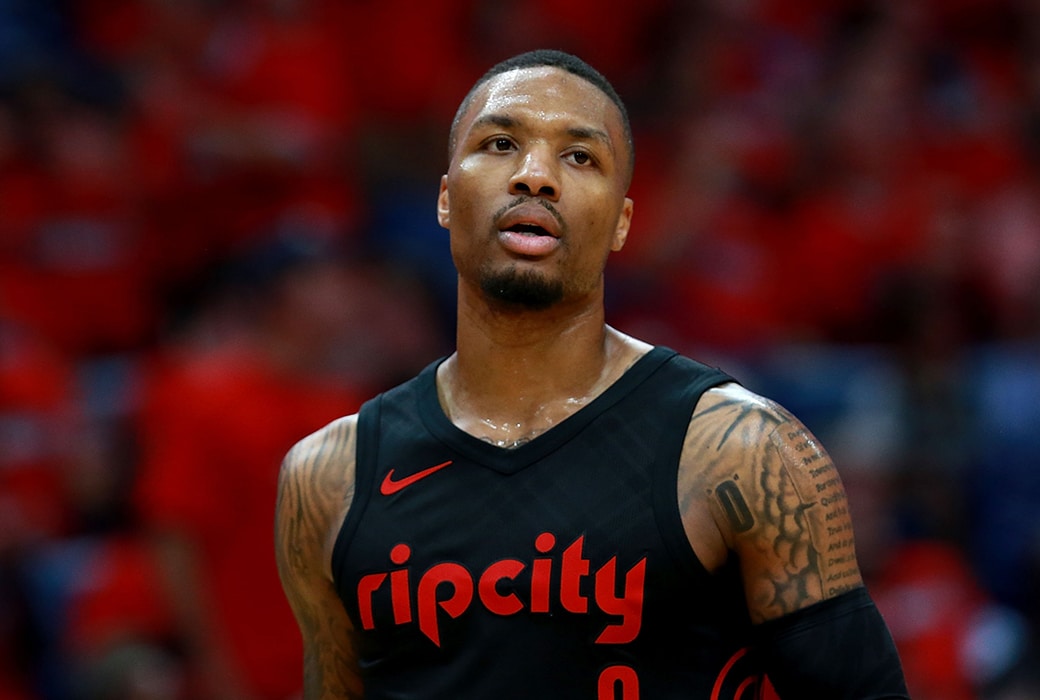 His word ain’t one to follow. Dude is a clown https://t.co/hLMuyHiC3l

Lillard previously met with Allen in January to “spark that urgency.”

Canzano writes that Lillard may have already requested a second meeting; although, it’s unclear what Lillard wants to discuss with the team’s owner.

“I hear that he is asking for another meeting,” an NBA front-office source told me on Thursday.

In fact, Lillard may have already requested a follow-up meeting with owner Paul Allen, the source indicated.

Apparently, the source said, Lillard’s agent Aaron Goodwin is whispering as much.