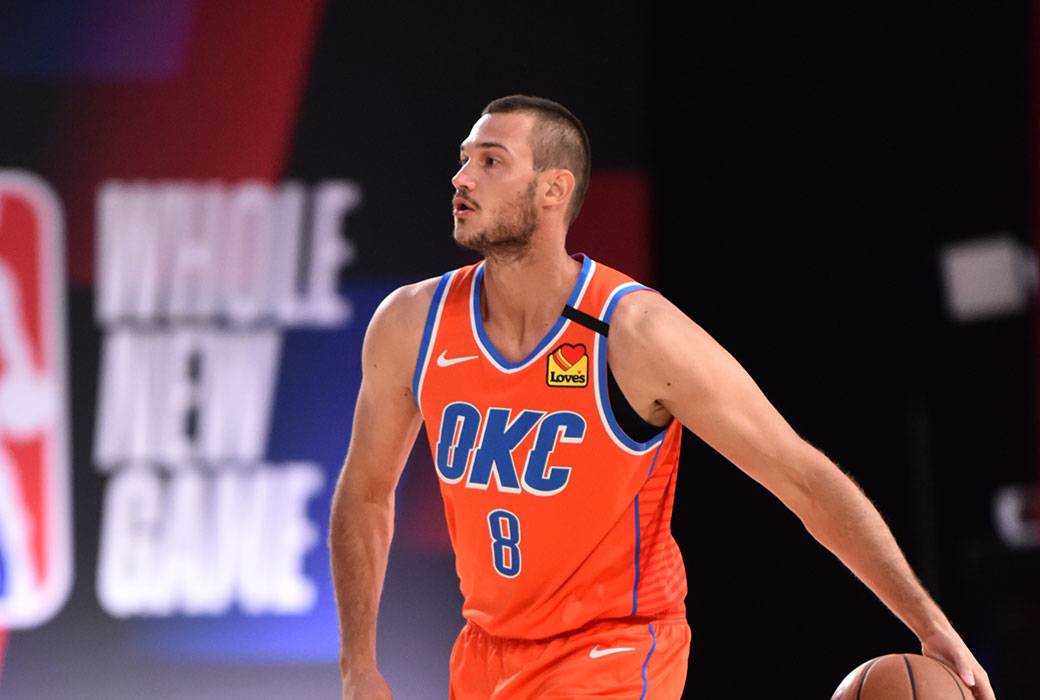 Veteran forward Danilo Gallinari says that the opportunity to play for a contender is more important than signing a big contract in free agency this offseason.

This could hint at the end of Gallinari’s run with the Thunder, who are rumored to be considering trading Chris Paul and entering a rebuild.

Gallinari has been in the League for 12 seasons, in which time he’s made $135.8 million in career earnings. But the 32-year-old has only made it to the playoffs four times and never past the first round.

Gallinari’s willingness to prioritize a ring over money will be an interesting storyline to follow this offseason, as he could be one of the biggest free-agent signings of the fall.