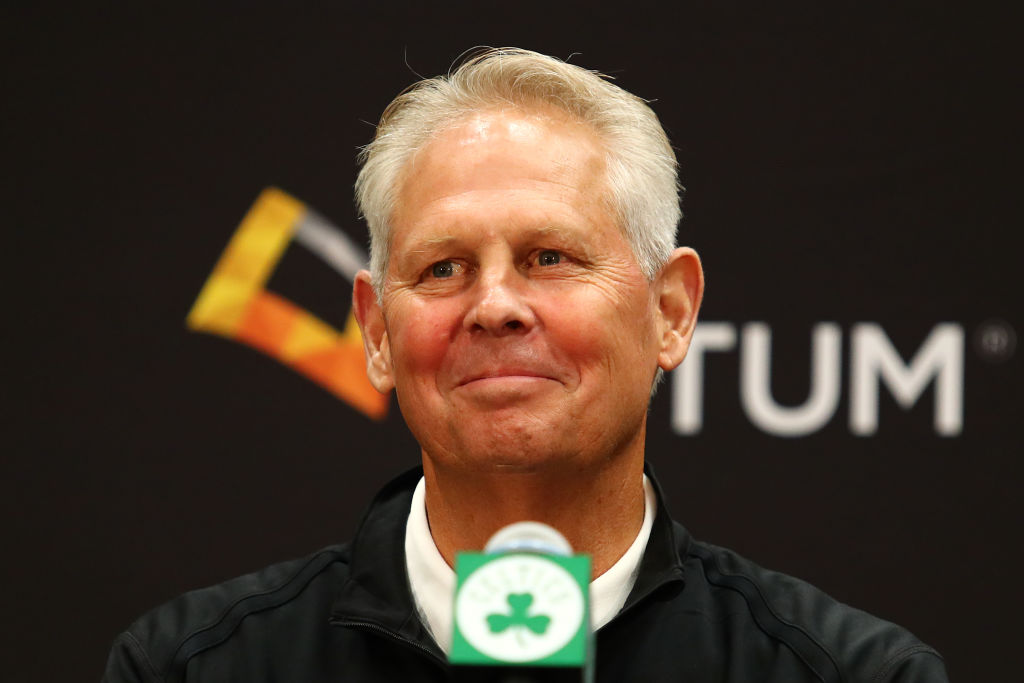 Celtics president of basketball operations Danny Ainge feels no urgency to trade away his “young assets to get some veteran player.”

With next month’s NBA trade dealine looming, Ainge says Boston will talk to rival teams, but likely won’t pull the trigger on any major swaps.

At 26-11, the C’s have the second-best record in the Eastern Conference.

“There’s a lot of really good players in the NBA, so there’s always players that you can potentially get,” Ainge said. “But I don’t go into a trade deadline with any more stress or pressure that I have to do something to get better. I don’t see it like that. If a deal is there that we like, we do it. If there’s no deals that we like, we don’t do it.”

Ainge made it clear he’s not interested in trading a core of his future — let’s say Marcus Smart or one of his young players — in a package for a player on an expiring contract who will play in Boston roughly two months.

“I don’t think I’m looking at any short-term urgency to trade away all my young assets to get some veteran player,” he said. “But we’re looking. We’ll have conversations before trade deadline like we do every year.

“We like our players. I like all the guys on our team right now. We’re excited about them and each one of them have a bright future. But sometimes you tweak your roster for a better fit, better balance. But at the same time you can also mess your roster up by making changes, too, because these guys get along and play hard together and they like each other and they know our system.

Related ‘It Was My Fault’: Danny Ainge Blames Himself for Celtics’ Struggles Last Season