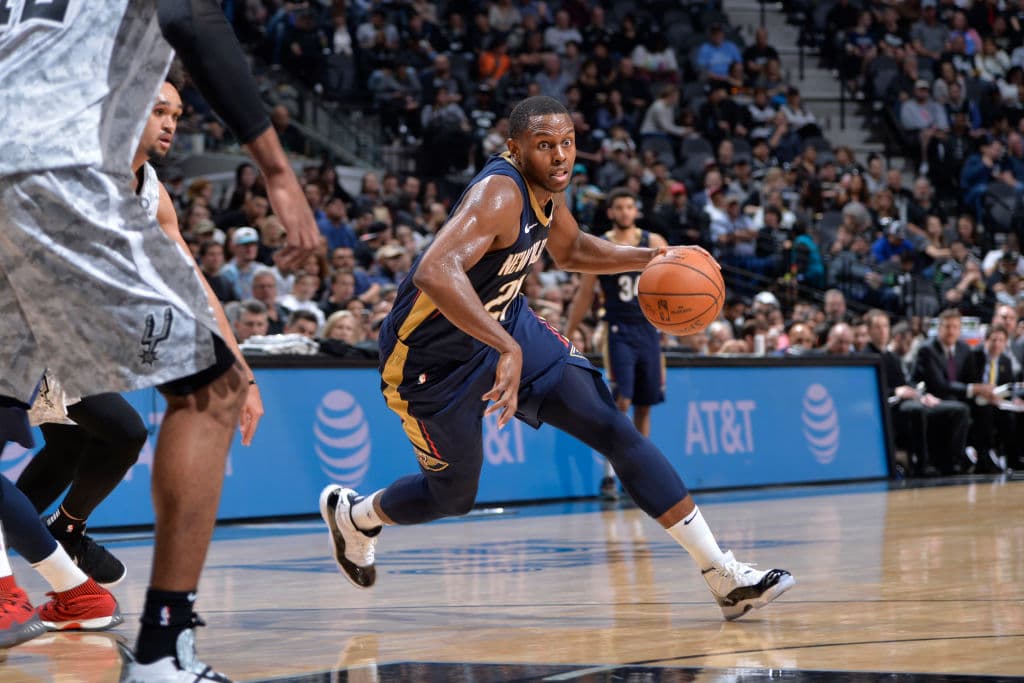 Update #1, 11:21 am: Malika Andrew of ESPN reports that Miller is expected to begin rehab next week and return to the court in seven-to-eight months.

The New Orleans Pelicans have announced that swingman Darius Miller has undergone surgery to repair a ruptured right Achilles tendon. The 29-year-old had the procedure performed at the Hospital for Special Surgery in New York.

While no official timetable has been given for Miller’s return, the ruptured Achilles rehabilitation process is typically a long one. Washington Wizards guard John Wall, who suffered his own ruptured Achilles injury following issues with a bone spur, was initially expected to be sidelined more than a year.

Miller has spent the past two seasons carving out a role for himself as a deep threat with the Pelicans and signed a two-year, $14 million deal to return to the franchise earlier this summer. The second year of that contract is non-guaranteed.

A healthy Miller would have been in competition with E’Twaun Moore and Brandon Ingram for reps on the wing. 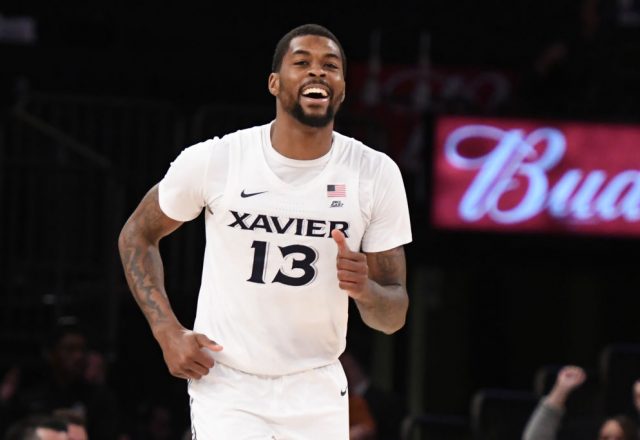 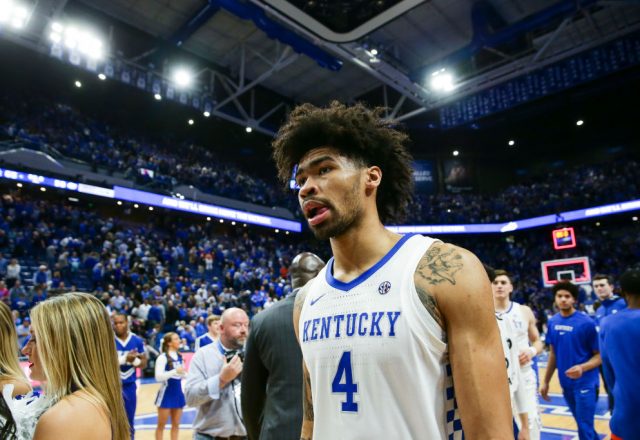 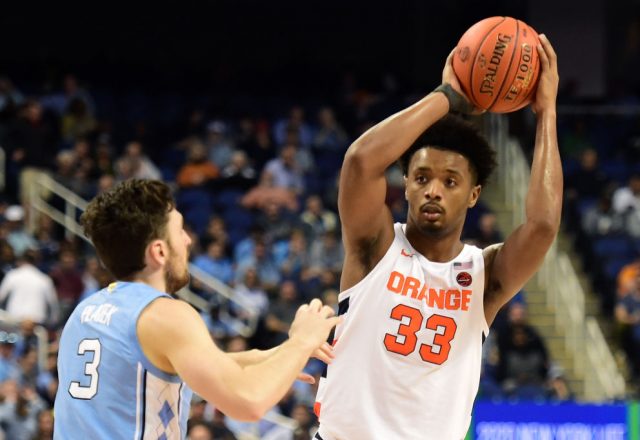