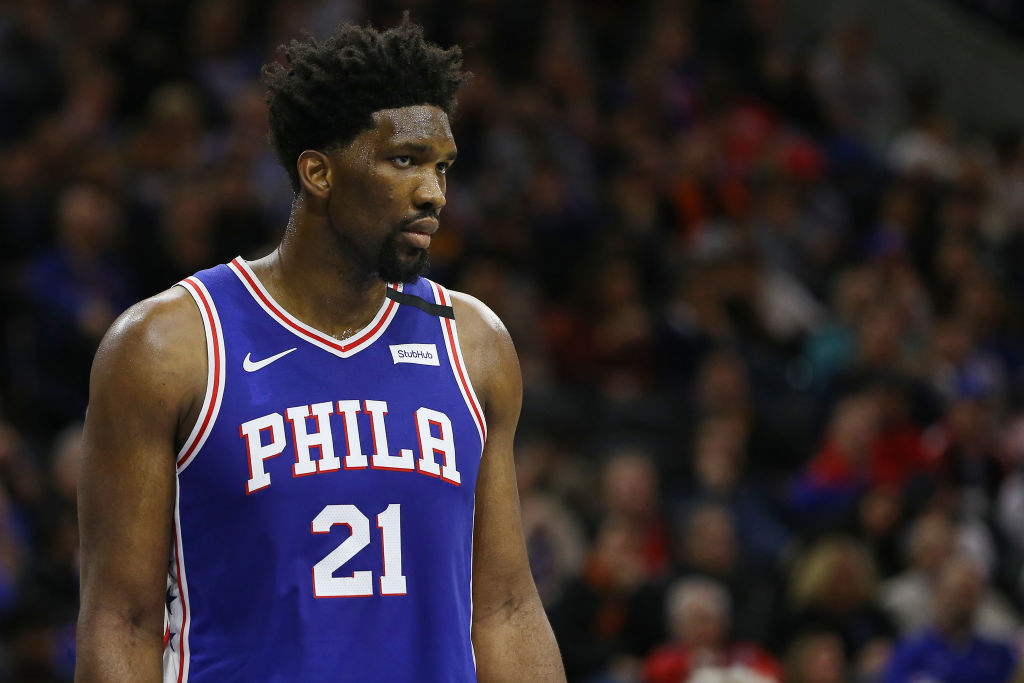 On Monday, the Philadelphia 76ers introduced Daryl Morey as the team’s new president of basketball operations, where he’ll collaborate with Sixers general manager Elton Brand on the team’s most important decisions.

Of those potential decisions, trading one of Joel Embiid or Ben Simmons has remained a distinct possibility due to their on-court fit. However, as of right now, Philly remains committed to their star pair, and Sixers head coach Doc Rivers has stated that he wants to “change the narrative” on the duo’s potential together.

During Morey’s introductory press conference, the longtime front office executive said that he considers Embiid to be “the type of player you win a championship with, if you go back through NBA history.”

“He wants to win a championship,” Morey says.

Drafted with the third overall pick in 2013, Embiid didn’t make his NBA debut until 2016 but the spotlight has been on him ever since. He’s made quite the name for himself in a relatively short time, showing himself to be highly-skilled, a tremendous defender and one of the best competitors in the league.

Whether or not Embiid can lead the 76ers to a championship is difficult to determine as talent isn’t the only variable in the equation. However, it’s more than fair to state that he’s the type of player you win a championship with.

Players with career averages of 23.9 points, 11.5 rebounds, 3.1 assists and 1.3 blocks per game don’t just grow on trees and Morey knows that as well as anyone.