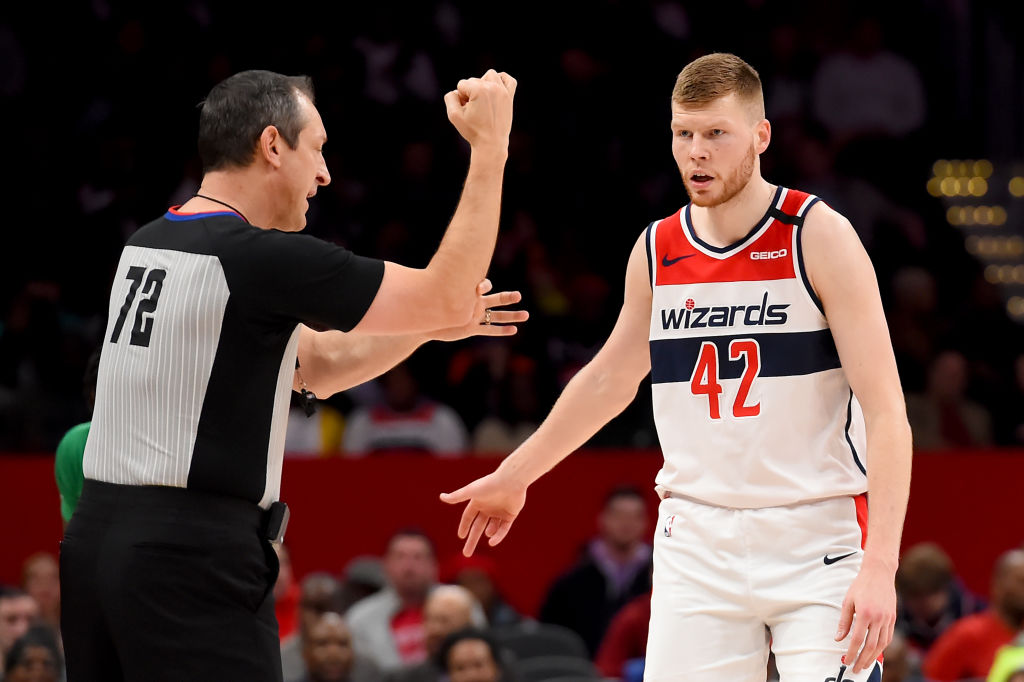 The Washington Wizards have a tough but not impossible task when the 2019-20 campaign resumes at Disney World next month. Now, the club will chase the No. 8 seed in the East without the services of their breakout stretch big Davis Bertans.

According to Adrian Wojnarowski of ESPN, Bertans will sit out the final eight regular season games as a preventative measure ahead of free agency. The team will be eligible to sign a substitute player to fill his spot when games resume in July.

Although he’s already suffered two ACL injuries in the past, the pending free agent is due for a major pay raise after averaging 15.4 points per game on the young Wizards and establishing himself as one of the most effective deep range shooters in the league.

Bertans’ absence will be felt by the team in Disney World but the 27-year-old unrestricted free agent hasn’t necessarily played his last game for the Wizards.

According to Wojnarowski, Bertans is expected to be a top priority of the franchise this summer. He earned $7M with the club in 2019-20.