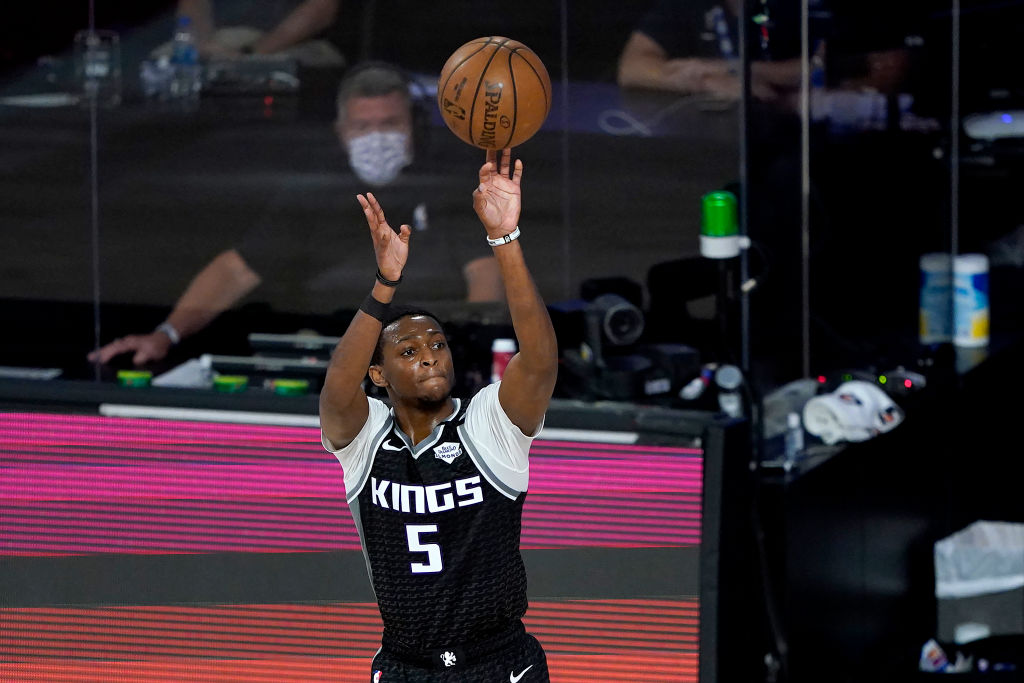 The Sacramento Kings have agreed to sign star guard De’Aaron Fox to a max contract extension, Shams Charania of The Athletic reports. The deal will be worth at least $163 million based on projections for next year’s salary cap.

Fox will play out the fourth and final year of his rookie deal this year after putting up 21.1 points and 6.8 assists per game in Year 3. Next offseason, when the 2021-22 cap figure is official, his payday will begin.

Fox can earn 25% of the salary cap on a max rookie scale extension, with raises of 8% baked in each season. ESPN’s Bobby Marks calculated the $163 million amount based on a projected $112 million cap.

Fox can increase his haul further by reaching All-NBA teams in 2020-21.

With his extension on the books, the first of any player from the 2017 NBA Draft class, Fox can turn his focus back to putting the Kings back on the map. Sacramento missed out on the postseason in the bubble but they had their best season in over a decade in 2018-19. 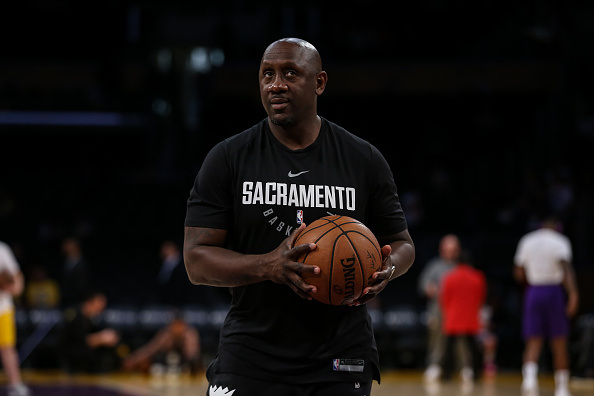