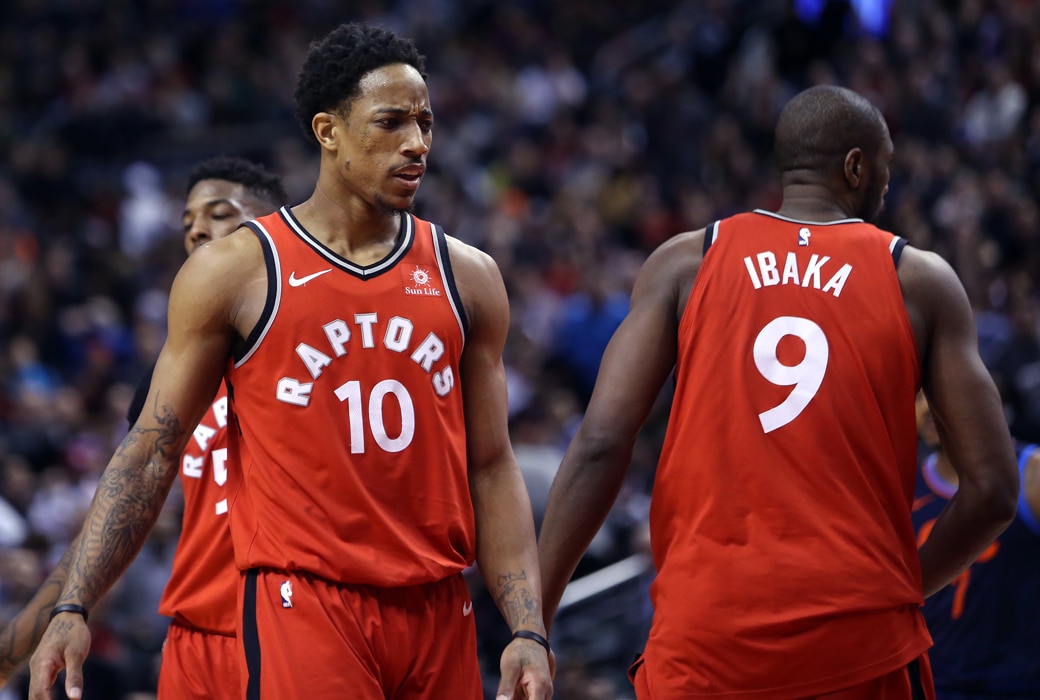 With roughly 30 seconds remaining and the Raptors trailing the Thunder by two, DeMar DeRozan attacked the rim and appeared to get slapped on the arm by Corey Brewer. No call was made and DeRozan’s layup did not fall. Oklahoma City took advantage, eventually securing the 132-125 victory.

DeMar was ejected for passionately protesting the no-call. He told reporters afterwards that Brewer “smacked the sh*t out of him.”

He smacked the sh*t out of me. He smacked me. He tried to smack me because I had a layup. Period. I got fouled… They need to do something [about the officiating]. It’s not just us, it’s every game. But tonight, come on man. That can’t happen. It can’t happen. 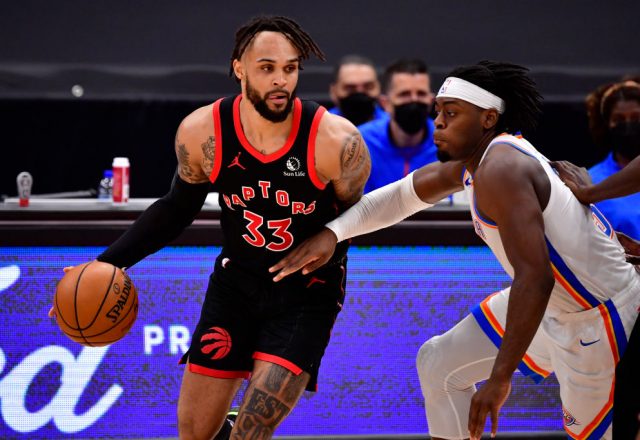