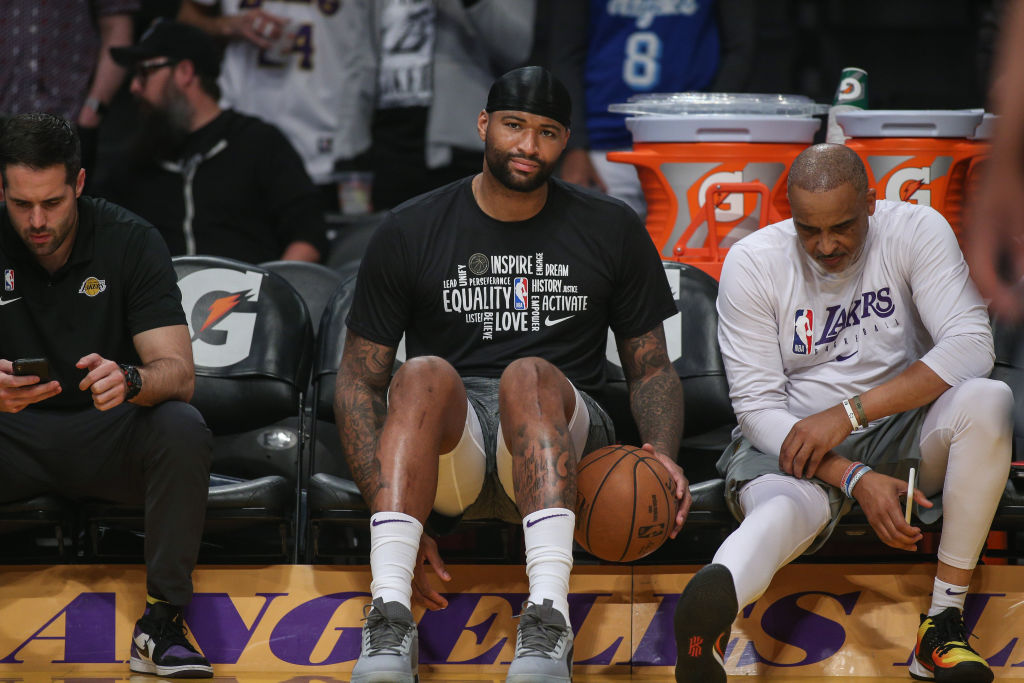 DeMarcus Cousins continues to recover from the left knee injury that cost him his 2019-20 campaign and may not be ready to play on an opening day roster next month.

There haven’t been any specific setbacks, Cousins’ agent Jeff Schwartz tells SLAM, but the former All-Star is intent on returning at full strength and in a situation that’s going to be a good fit for him.

Cousins received offers back in June as teams looked to fortify their rosters for the bubble but turned them all down in order to continue to focus on a rehabilitation process complicated by the ongoing coronavirus pandemic.

After three serious lower body injuries in two seasons, it’s of utmost importance that Cousins is fully ready before he suits up and plays.

Though Schwartz says Cousins is ‘very close’ to ready, it’s the second half of the season that’s going to matter for the 30-year-old in a pivotal comeback season.

After a positive playoff run with the Golden State Warriors in the 2019 NBA playoffs, Cousins tore his left ACL in a practice with the Los Angeles Lakers that August.

He remained with the Lakers and, despite being waived so they could free up the roster spot to sign Markieff Morris, used the team’s facilities for the duration of the 2019-20 season.

Cousins’ dominant career hit its first big snag in January, 2018 when he tore his left Achilles as a member of the New Orleans Pelicans. He averaged 25.2 points, 12.9 rebounds and 5.4 assists alongside Anthony Davis that season.

Now nearly three years later, the unrestricted free agent will face the task of returning as close to form as possible, even if that means remaining on the sidelines come Dec. 22.