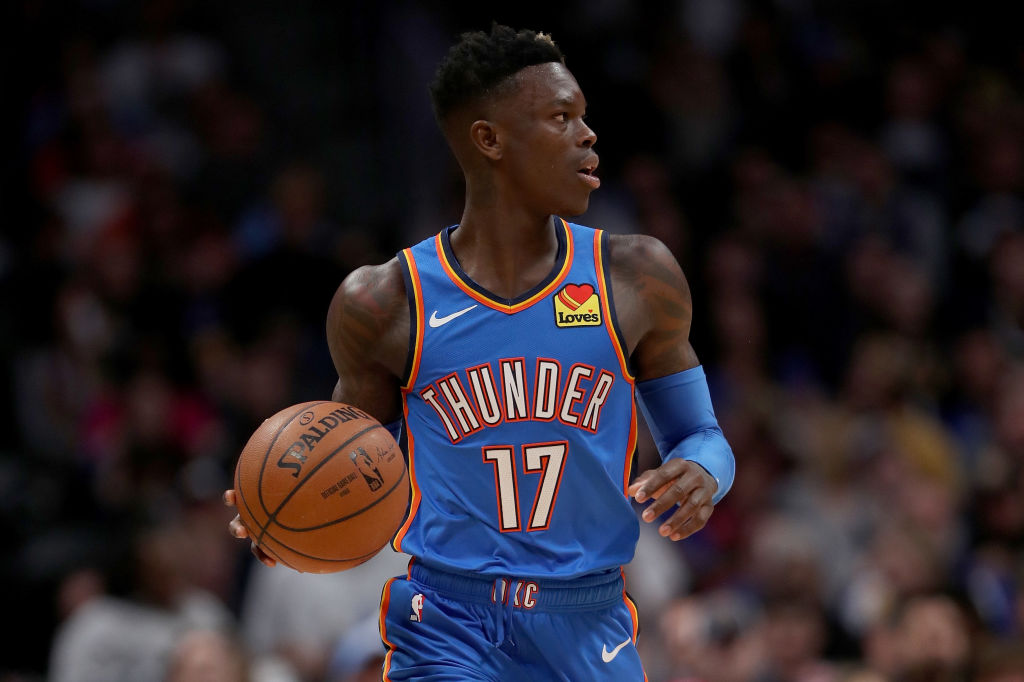 Los Angeles Lakers point guard Dennis Schroder is shooting for a starting role with the reigning champions after being traded by the Oklahoma City Thunder shortly into the offseason.

The 17th overall pick in the 2013 NBA Draft, Schroder came off the bench for the Thunder for two seasons, accepting a lesser role than he had in his last two seasons with the Atlanta Hawks.

However, brimming with confidence and having just finished the 2019-20 season as the runner-up for the league’s Sixth Man of the Year award, the German wunderkind believes he can help both Anthony Davis and LeBron James best by being one of the first five players on the court.

“I did this off-the-bench stuff already in two years with OKC,” Schroder told reporters during a Zoom call on Monday (h/t ESPN’s Dave McMenamin). “I think I try to move forward, and I think with AD and LeBron, I can be helpful as a starter in the PG position.“

There’s an opportunity for Schroder to start, according to McMenamin’s league sources, although the role isn’t guaranteed.

With Rajon Rondo departing in free agency and their decision to waive Quinn Cook, that leaves only Schroder and Alex Caruso as the remaining nominal point guards.

To that point, while Caruso is a better defender than Schroder, the latter is simply a more lethal scorer and one that can take advantage of the attention that will be given to LeBron James and Anthony Davis. Schroder averaged 18.9 points and 4.0 assists per game last season, shooting .469 from the field and .385 from 3-point range.