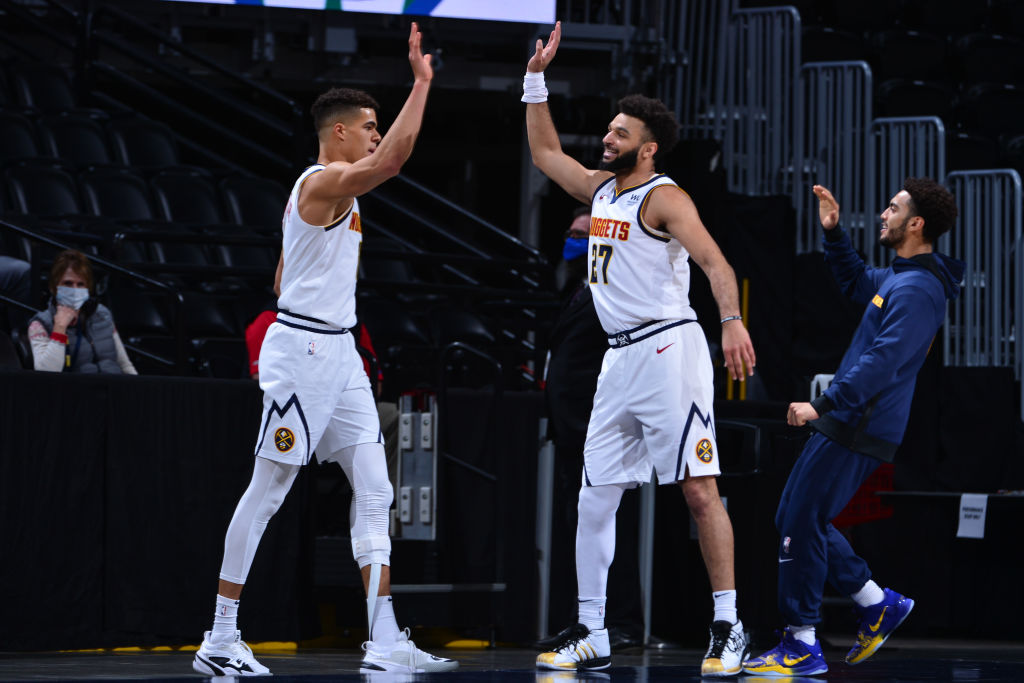 The Denver Nuggets made it all the way to the Western Conference Finals just a few months ago. If they look as good as they did in the 2020 playoffs in the upcoming season, they should be a lock as one of the best teams in the entire NBA.

We broke down the Nuggets’ depth chart for the 2020-21 season below. We’ve also previously published a summary of the Nuggets’ offseason.