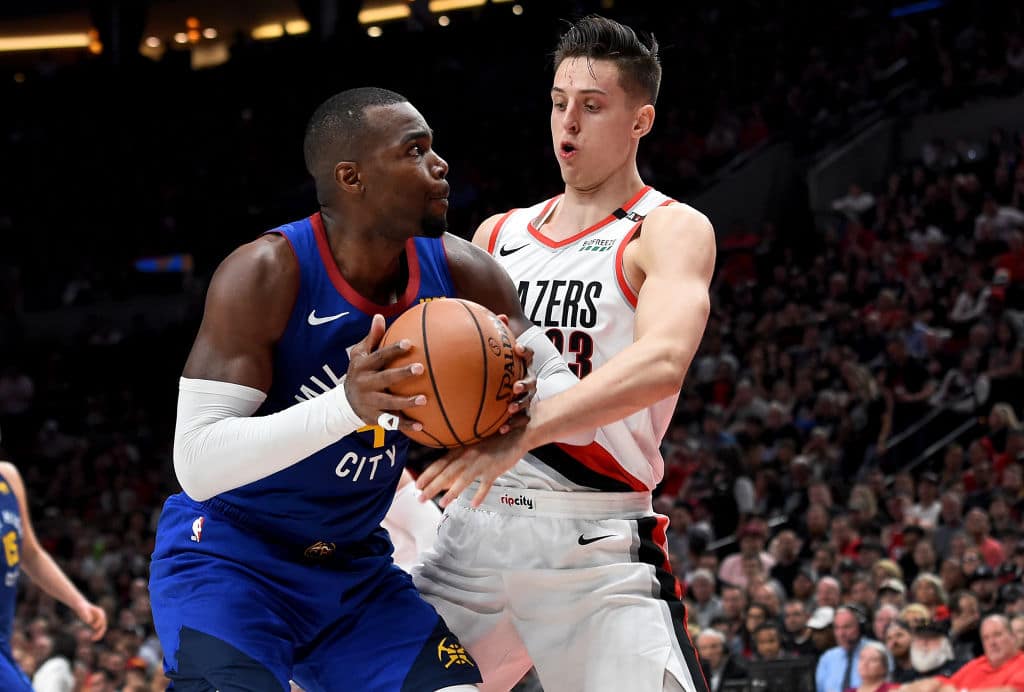 The Denver Nuggets have picked up a team option on Paul Millsap, Adrian Wojnarowski of ESPN reports. The 34-year-old will earn $30.5 million in this, the final season of the three-year pact he inked in 2017.

Millsap averaged 12.6 points and 7.2 rebounds per game for the Nuggets this year, while providing experience and leadership to the young roster that battled its way to a Game 7 in the Western Conference Semifinals.

Millsap’s sizable contract will push the Nuggets well above the salary cap but they won’t creep as high as the luxury tax and thus will have the full mid-level exception to throw at reinforcements over the offseason.