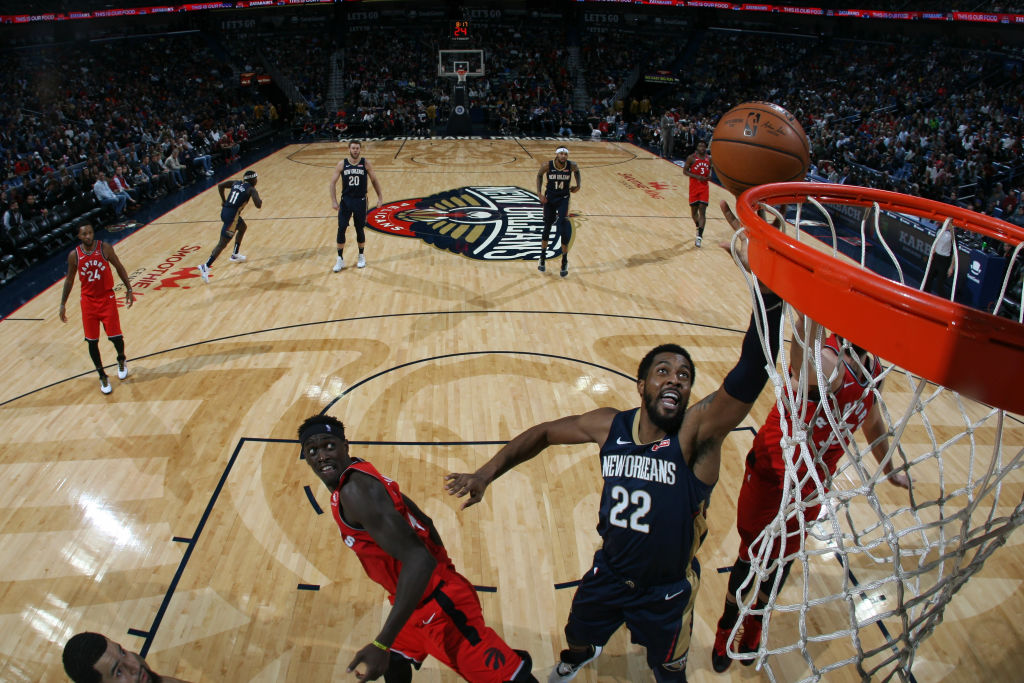 The New Orleans Pelicans have been without veteran center Derrick Favors since the middle of last month. Now, the team has revealed, the 28-year-old is sliding back into the starting lineup.

Favors has been sidelined for nearly a month, first recovering from a knee injury and second, tending to personal matters following the sudden passing of his mother just prior to Thanksgiving.

Favors is an intriguing part of a new-look Pelicans team and had a 20-and-20 performance in his last full game before his knee injury. His return to the court comes at a time when the desperate Pels look to snap a 10-game losing streak.

Favors returned to the team earlier this week after break from action to spend time with his family and has been focused on working himself back into game shape prior to his return.