D-Rose: ‘I Don’t Sell Myself to People. That’s Not My Character’ 🌹 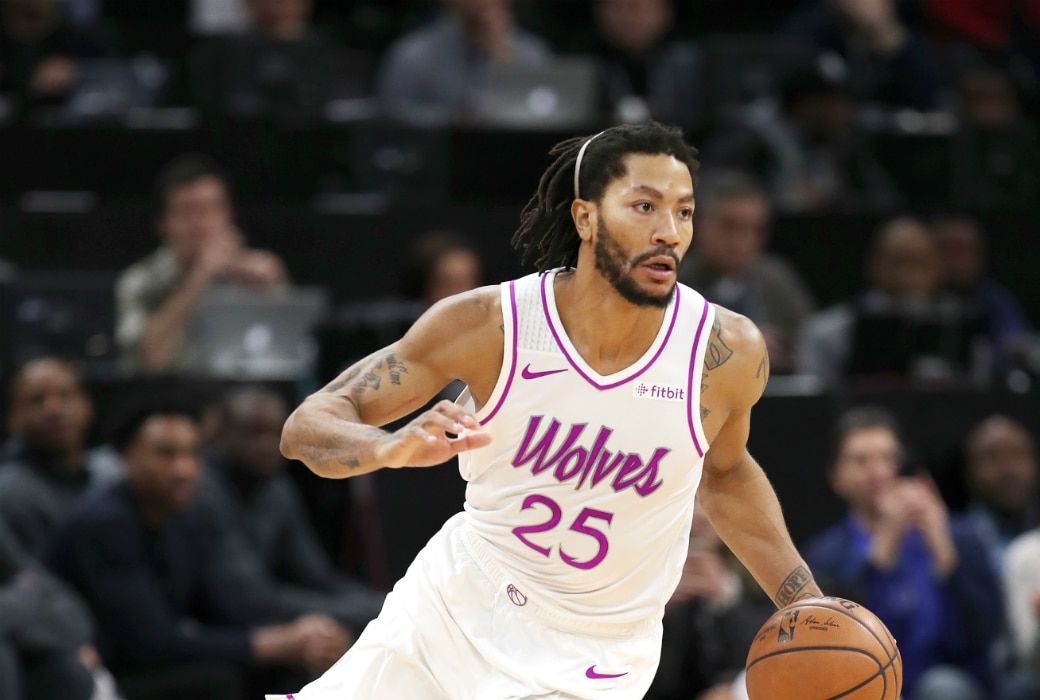 Derrick Rose has been having one of the most remarkable comeback seasons in recent memory.

Just a year after reportedly considering retirement, the 30-year-old Timberwolves guard is averaging 18.9 points and 4.8 assists while shooting a ridiculously efficient 46 percent from three.

Rose, who currently is second among Western Conference guards in All-Star fan voting, remains humble through it all.

Derrick Rose was emotional talking about All-Star returns:
"I don’t sell myself to people. It’s not me. That’s not my character. I don’t have an Instagram. I don’t have any of that. It comes from me being in people’s minds for some reason and people really caring."

"The reason why I'm going right now is for the people that feel left out, the misunderstood, the outcasts, the rebels"

Derrick Rose is an inspiration for real 🌹 (via @Fox9Sports) pic.twitter.com/UywQ3jJUav