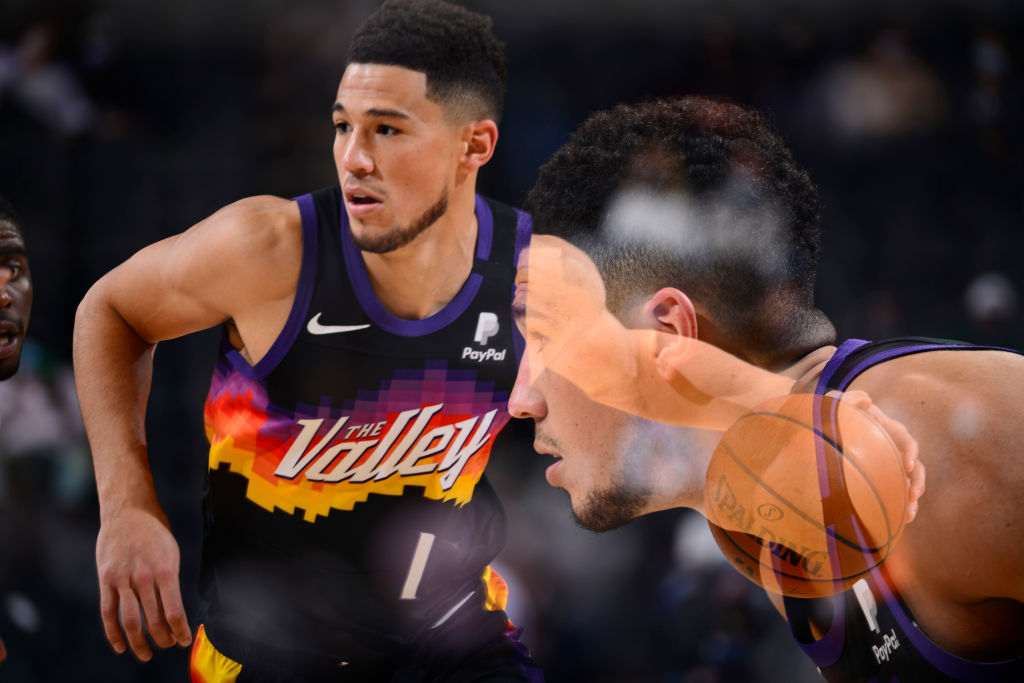 When Phoenix Suns star guard Devin Booker was left off the 14-player list of 2021 All-Star Game reserves, it raised quite a few eyebrows in the sports world, as the 25-year-old is one of the most highly-touted perimeter players in the NBA.

Everyone — from fans, to teammates, to the face of the league himself —  would chime in on the perceived All-Star snub, with LeBron James going as far as to call Booker “the most disrespected player in [the] league.”

Davis, who is nursing an Achilles injury, could be physically ready to play in the All-Star Game but may see the game as an unnecessary risk to his health. He’s averaged 22.5 points, 8.4 rebounds, 3.0 assists, 1.8 blocks and 1.3 steals per game this season.

Booker has averaged 24.7 points and 4.3 assists per game this season, while shooting .501 percent from the field and .381 percent from 3-point range.