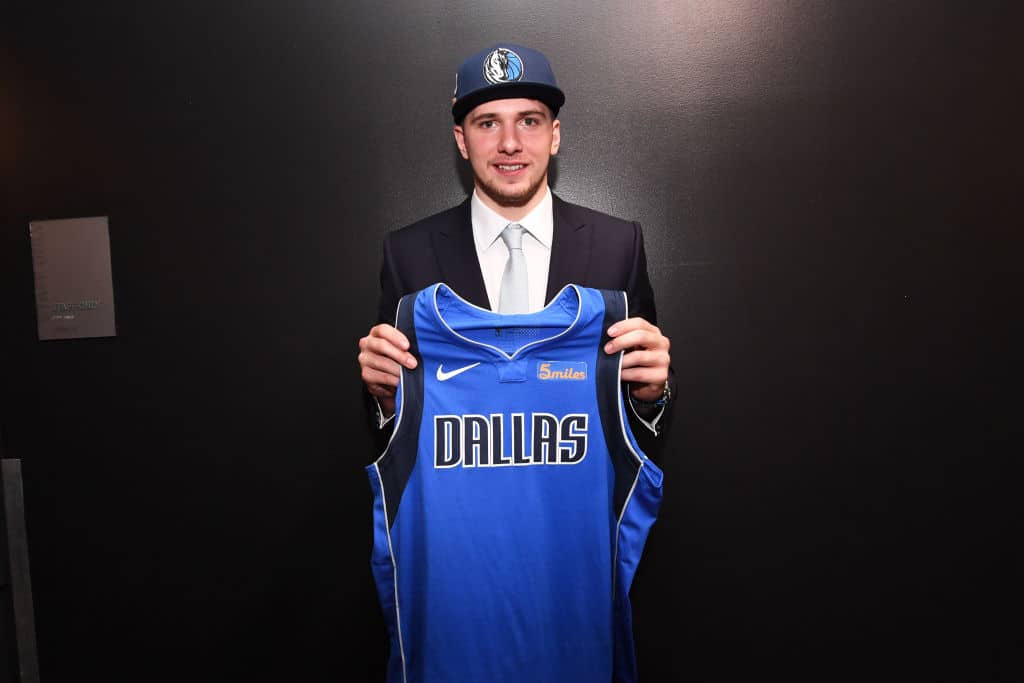 According to Dirk Nowitzki, Dallas Mavericks rookie Luka Doncic is a better player than the future Hall of Famer was at 19 years old.

Nowitzki says Doncic’s court vision and passing at such a young age is something he’s never seen during his 20-year NBA career.

.@swish41 On @luka7doncic: He's Incredible; Better Than Me At 19: https://t.co/TPA7mEUIU0 pic.twitter.com/GvXqaEuzJM

Dirk adds, however, that he doesn’t want to put undue pressure on the rook.

“Yeah, he’s been here now for a week,” Nowitzki said. “He’s scrimmaged every day and works hard. I’m really liking what I’m seeing. He’s incredible with the ball for a big guy. He’s unbelievable in pick and roll play. His court vision is already unbelievable. I couldn’t believe what I saw from a 19/20-year-old. He’s a good shooter when he has time and I think he’s going to be great for us for a long long time.

“Obviously, I don’t want to put too much pressure on him, either. But coming over from a different country, I went through the same thing 20 years ago. It’s tough. You have to adjust to a lot of things. For me, that took a whole year. That year was really really tough.

“He’s an incredible talent. His court vision and passing for his size at his age is something I’ve never seen in my 20 years.”

Is he better than you when you were 19?

Related
Luka Doncic is the Best International Prospect EVER