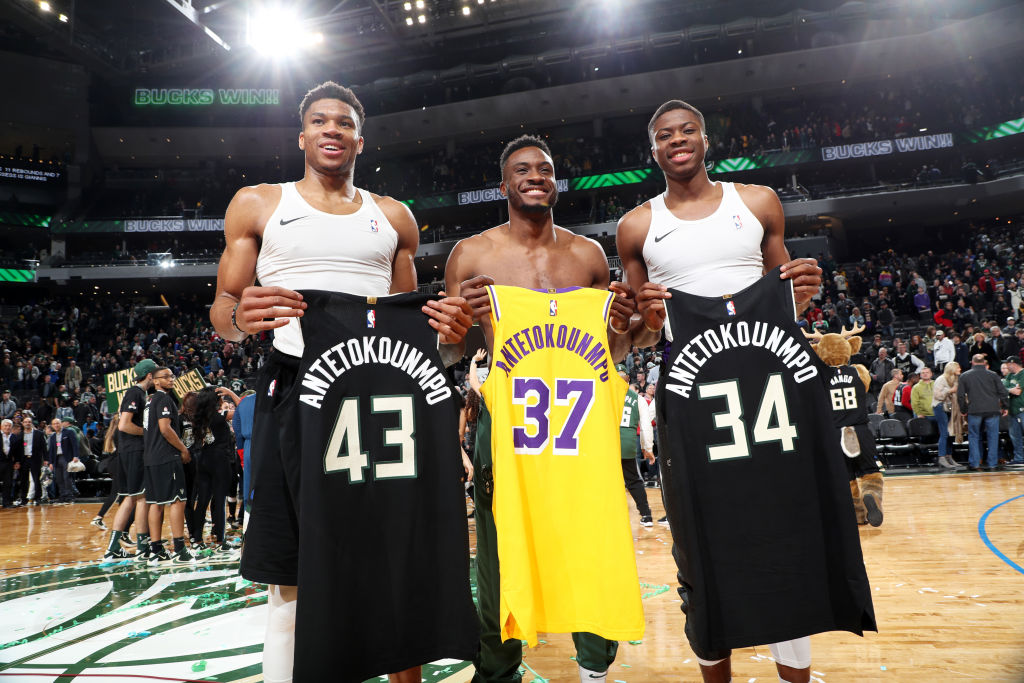 The Greek Freak will be coming to a theater near you.

Well, not Giannis Antetokounmpo exactly, but whomever Disney casts to play the two-time NBA MVP in an upcoming film about his family’s story.

While there have been NBA stars that have tried their hand at acting — like Kevin Durant, Kyrie Irving, and LeBron James there haven’t been nearly as many that have been in a biopic documenting their rise.

This particular venture by the young and decorated superstar isn’t unique in the NBA, as films like Maurie and Michael Jordan: An American Hero are biopics that tell the story of Hall of Famers Jack Twyman, Maurice Stokes and Michael Jordan. However, it’s a symbol of respect for the movie to be in the works so early in Antetokounmpo’s career.

It’s also a mark of appreciation for how far the Greek Freak has had to come.

Born in Greece, Giannis is actually Nigerian by ethnicity, and until 2013 — the same year he was drafted by the Milwaukee Bucks — he wasn’t seen as a citizen of either country. His last name wasn’t even spelled Antetokounmpo until he was 18-years-old; it was spelled Adetokunbo.

Experience with poverty isn’t a novelty among NBA players, many of whom grew up in the inner-city and in communities where people made their money illegally. Growing up, Antetokounmpo and his family were so poor that they were effectively street vendors, selling watches, bags and sunglasses for food and money.

There’s yet to be any news on whether the film will be released in theaters or if it will go straight to television. However, as inspiring as it is, the tale of Giannis’ life in Greece and his rise to an NBA superstar is one that’s certainly worth telling.