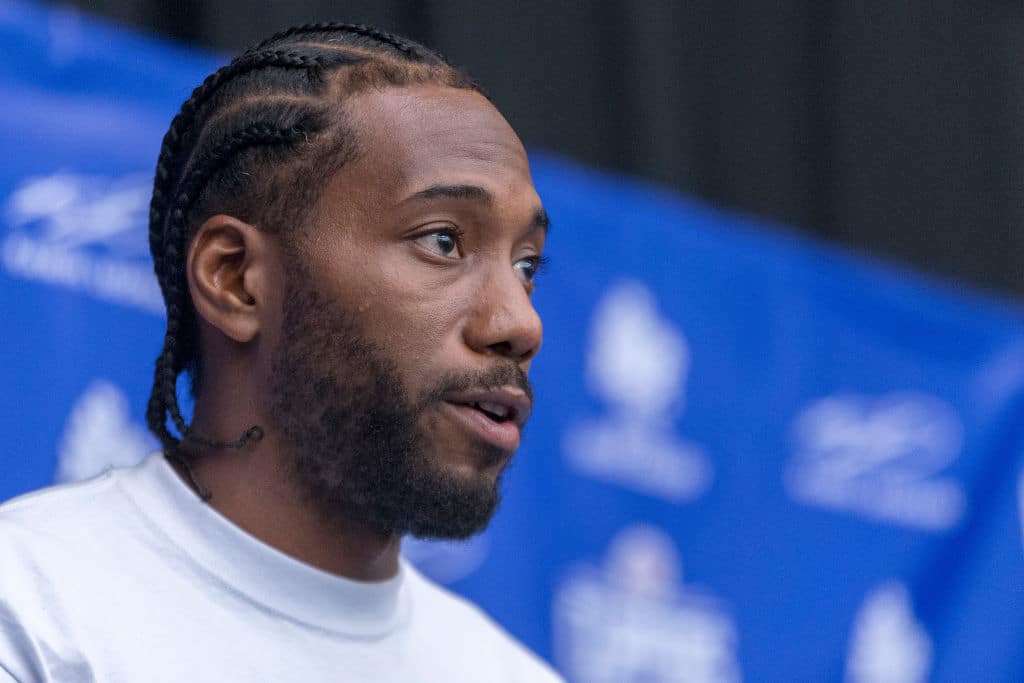 Rivers says the Boston Celtics followed KG because of his actions, and believes Leonard can provide the Clips with similar leadership.

Doc adds that having a target on their backs will be good for the Clippers.

Rivers said he has no master plan for coaching Leonard. He will go by experience and go by feel.

“It’s great [to have a target on the back] for this team. It’s exhausting for a championship team because it usually happens to a team that’s won already,” he said. “In 2008, it was really Detroit who we [the Celtics] had targeted and then the Lakers we had targeted. Last year, it was Golden State clearly that everybody was trying to be, and this year it’s kind of open because the team that won it in Toronto, their best player left.

“So it’s open. It’s us. It’s the Lakers. It’s Golden State. It’s Boston. It’s a bunch of teams. We clearly are one that teams will target. It reminds me of that Miami team that hadn’t won it yet [in 2010] with LeBron [James] and [Dwyane] Wade and [Chris] Bosh but they still were the target.

“In my opinion, in 2009, we had won it already. We knew teams were going to attack us and we were ready for it, but it was exhausting because we had just come off a title. We haven’t played since the middle of May, but teams are going to try to come after us. I think that’s a good thing. I think we need that. It will teach us hopefully every night you have to be ready. In the long run, if we can get through it, it will prepare us for the march. If we can’t get through it, we won’t get there anyway.”