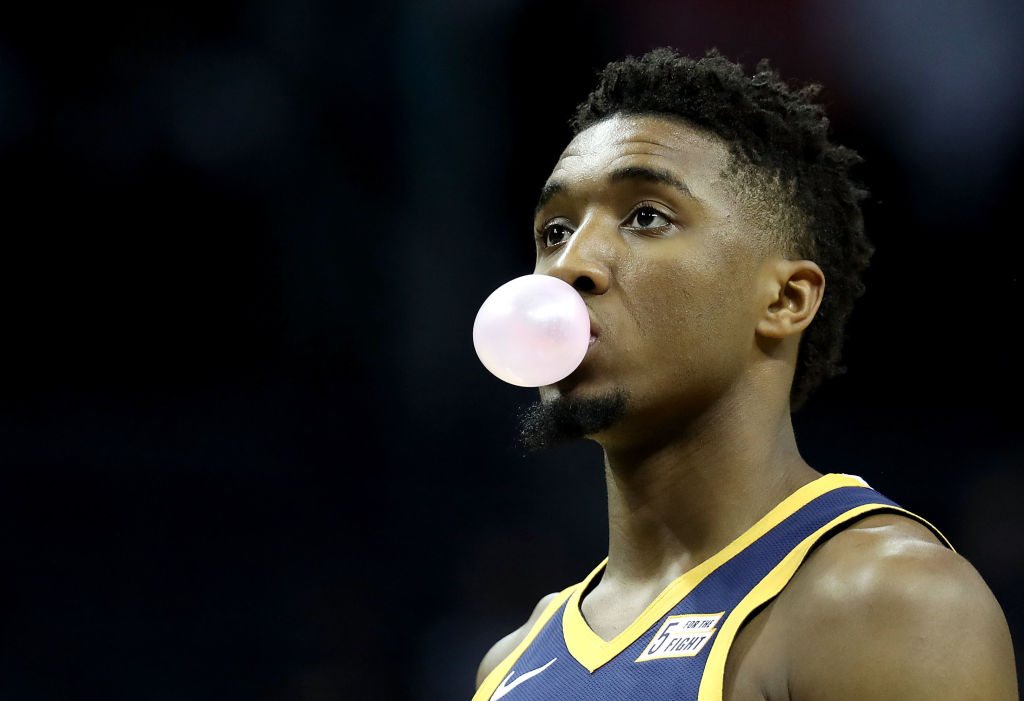 While Gobert had been on the team’s injury report prior to the Wednesday night game that was ultimately postponed, Mitchell was not and had been playing consistently for the Jazz before hand.

Jazz players have been quarantined in Oklahoma following the last-minute revelation of Gobert’s positive test results and concern has mounted that the virus has been slowly spreading throughout the league.

In response to the initial Gobert news, the NBA suspended the 2019-20 campaign. Details of exactly what that will happen next have not been revealed.

Ripples effects of Gobert’s illness had already been felt around the league prior to Thursday’s revelation that Mitchell had the virus. Last night’s Kings-Pelicans game was postponed because a referee set to work the game had worked a Jazz game days prior.

Mitchell, 23, is believed to be the only player to have tested positive for the virus following the cancelled Jazz-Thunder game on Wednesday night, Shams Charania of The Athletic reports.

The Jazz have since echoed Charania’s report with an official statement.

As a follow-up to yesterday’s positive COVID-19 test, Oklahoma health officials tested all members of the Utah Jazz traveling party, confirming one additional positive outcome for a Jazz player.

In addition to concern that other Jazz players may have been impacted, there are a number of NBA squads that have recently made contact with the Jazz who are making their own arrangements in response to the news.

The Toronto Raptors, who played the Jazz on Monday night, have advised their players and staff to self-quarantine for a period of two weeks, the team has revealed.