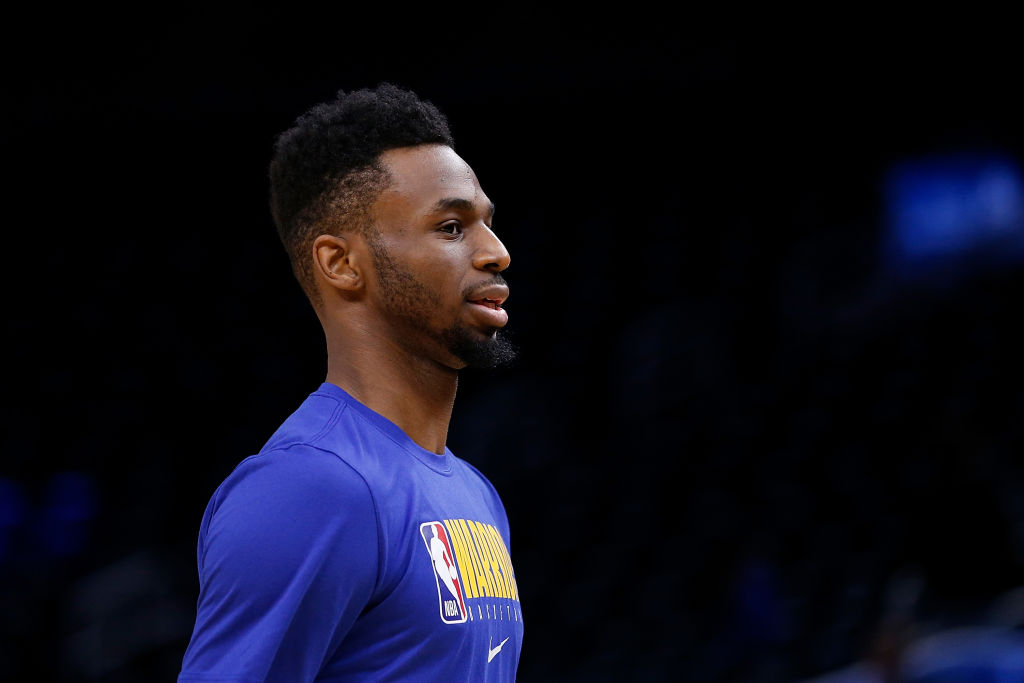 Golden State didn’t find some “diamond in the rough” when they traded for Wiggins this season, according to Green.

Draymond believes Wiggins has the potential to become “an All-Defensive player.”

What do you think of Wiggins’ defensive potential?

Green: “I think he can be an All-Defensive player. That’s one of my goals for him. As a leader of this team, that’s one of the things I really want to push him on. He has all the tools, has the tools, the athleticism. Reminds me a lot of Kevin [Durant] as a defender, where they’re both long and lanky, but agile. Can move. Very skinny guys, but not weak. From that aspect, he remind me a lot of Kevin. And Kevin is a great defender. So if he can continue to build off that … which I think he can. The couple games that he’s been here I’ve seen him match up with some pretty good guys and he’s shown a lot of promise on that side of the ball. Defensive end, I think he can be really, really good.”

People have questioned his passion during his seasons in Minnesota.

Green: “Once again, people never talk about the situation. But I think he wants to be great. He’s not demonstrative. He’s not very talkative. So people will never say that or see it. But talking to him, trying to get to know him, watching him work — he wants to be really good. I take that upon myself as a leader on this team, one of the older guys. I haven’t been in the league much longer than him, but I have a little more experience, a little older. I want to help him do that any way that I can. It’s the same for Steph [Curry]. I think he fits in here perfectly. We want to help him reach his promise, whatever that is. We’ll figure it out. But it’s not like we gotta take his hand and walk him through. This guy’s averaged 20 points in this league for three, four years and probably over a career averaged 20 points. It’s not a fucking bum we’re talking about. So I’m not gonna sit here and act like we found some diamond in the rough. This is the No. 1 pick. He’s averaged 20. He’s a player.

“But when I say help him through it, I mean from the more experience side of things, what it takes to win a championship, all those different things. But he’s a player. And he’s been a player. If a guy’s averaged 20 points in the league over the course of his career … If he ain’t at 20, he’s damn close.”

Related Warriors Owner: ‘We Can Re-Imagine the Next Dynasty’