Draymond Green on Triple-Doubles: ‘If I Cared I’d Have a Lot More’ 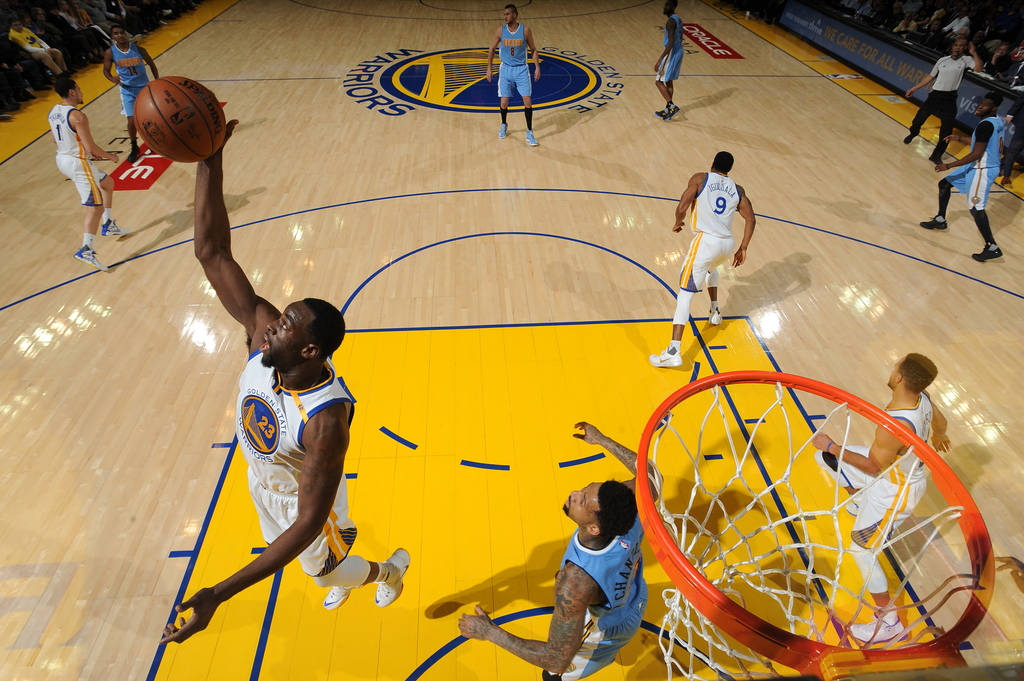 Draymond Green says he doesn’t “care at all” about earning triple-doubles, so long as the Golden State Warriors keep on winning.

The All-Star forward notched a rare triple-dip this season Monday night, finishing with 15 points, 13 assists and ten boards to lead the Dubs past the visiting Denver Nuggets 127-119.

Green, you may recall, chastised himself for chasing stats last season.

As much as the Golden State starters have sat through the fourth quarter during blowouts this season, Green has had fewer chances at triple-doubles and still come close.

(Kevin) Durant had a triple-double Friday against Dallas and the consecutive triple-doubles by different players were a first for the franchise, the Warriors said according to The Elias Sports Bureau. […] “He does that for us every night,” Durant said of Green’s steady stat line.