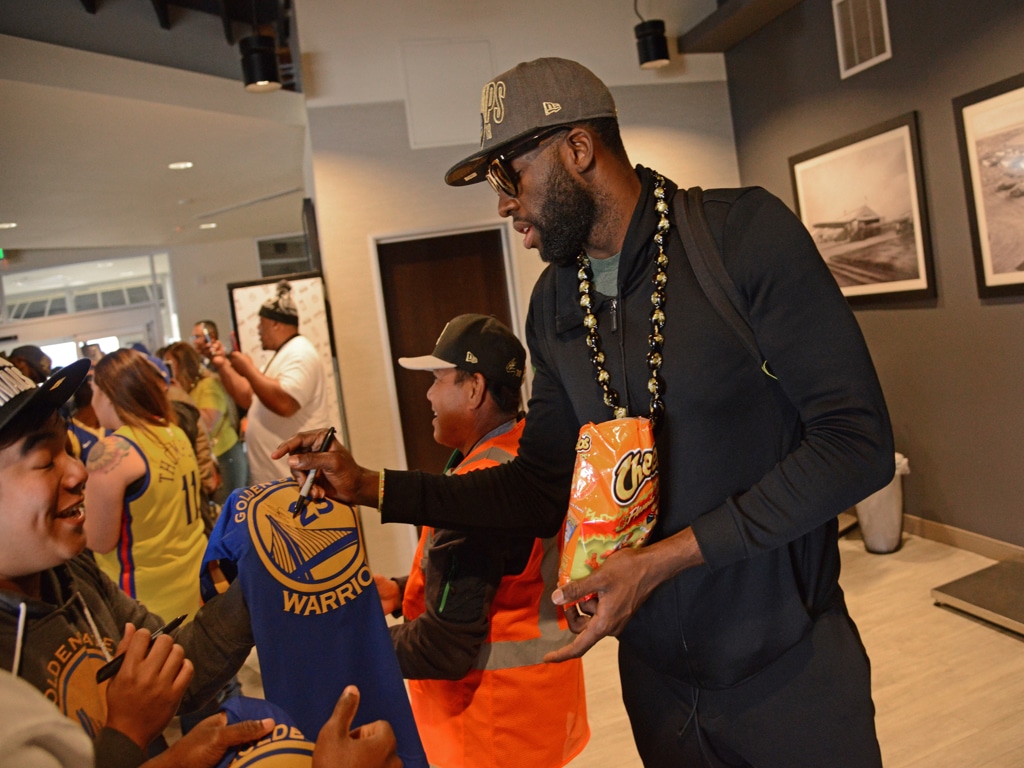 After conquering the league en-route to the NBA title, the Golden State Warriors are looking to keep their core together this summer by extending the contracts of Klay Thompson and Draymond Green.

While Thompson has expressed willingness to take a pay cut in his next deal, Green reportedly isn’t feeling the same, per ESPN’s Chris Haynes:

“Sources say Green is not expected to take a pay cut on the next go-around. Green is not only the glue of the team but also the architect. The time is coming when the Warriors will have to show how appreciative they are of Green’s contributions on and off the court.”

Green would be turning down an extension worth $72 million over three years this summer in hopes that he can qualify for a supermax that would net him a 5-year, $226 million contract once his current deal runs out in 2020.

To be eligible for the supermax, Green would have to win MVP, Defensive Player of the Year or be named to an All-NBA Team next season.