Dwight Howard: ‘I Would Never Try to Destroy a Team’ 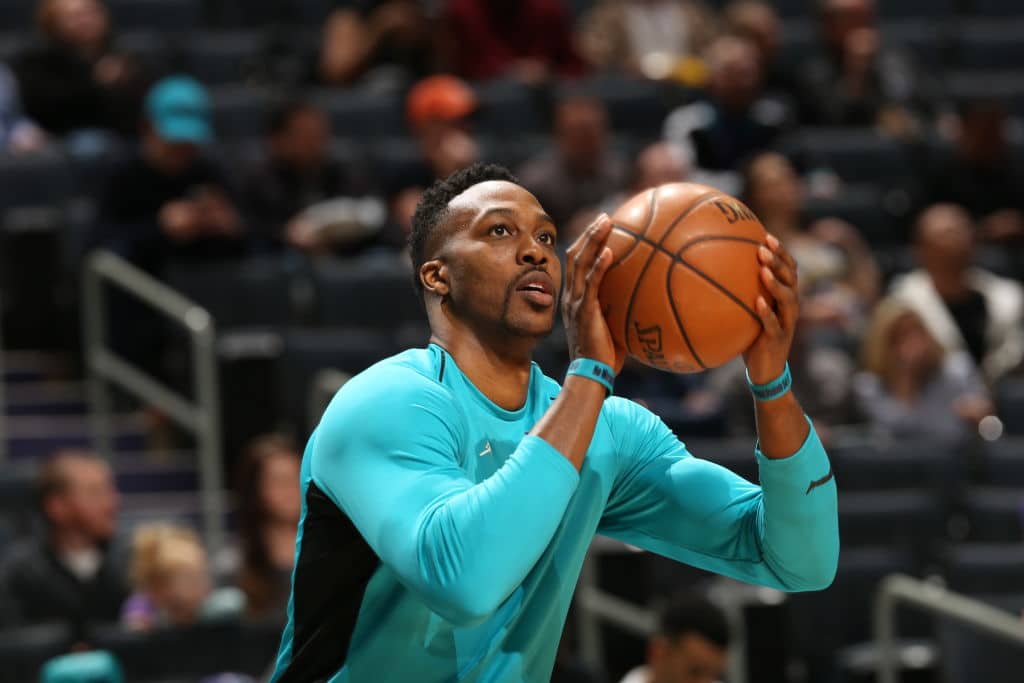 The big fella says his reputation as a locker room cancer is undeserved.

From @ScottSAllen: #Wizards new center Dwight Howard: ‘I would never try to destroy a team’ https://t.co/FWZVp4zY7o

Howard, 32, inked a one-year deal with Washington this summer.

“My vibes is always good,” a shirtless Howard said during a half-hour Instagram Live session that consisted primarily of video of the 32-year-old center working out.

“I think it’s great,” [John] Wall told The Post’s Candace Buckner at a Summer League game in Las Vegas before Howard’s signing was official. “I think it’s an opportunity to see how it pans out, to have an athletic big and somebody who’s going to re-correct their career. I think it should be fun and exciting for us. Hopefully he comes in with a serious focus and mind-set [that] he wants to get better and help our team. We’re about to sit back and see what happens, but I think having him and Austin [Rivers] — giving us another scorer off the bench — those guys and Kelly [Oubre Jr.] getting better can definitely help us out.”