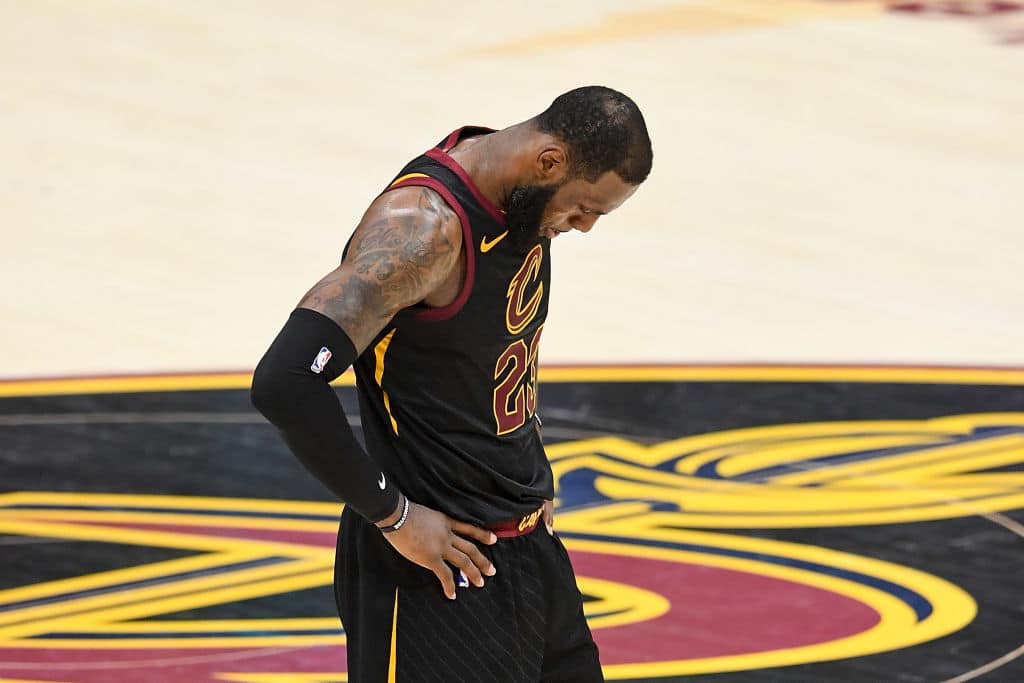 LeBron James will prioritize lifestyle and family concerns as a free agent this summer, according to Dwyane Wade.

Wade says James would automatically make any NBA team a championship contender simply by suiting up.

Dwyane Wade talks about his future with Heat and LeBron James’ decision https://t.co/waBauX9gtY

James, 33, can opt out of a $35.6 million player option in his current deal with the Cleveland Cavaliers for next season.

Per the Palm Beach Post (via Fox Sports Radio):

“To me, I don’t think it’s a basketball thing,” said Wade, who is James’ close friend and former teammate.

“Obviously, you saw this year he can get to the Finals no matter what the circumstances are. I don’t really think the basketball decision of saying, ‘Oh, let me go team up with three All-Stars.’ I think at this point in his life, it’s more so of a lifestyle thing of where my family is going to be the most comfortable and where I’m going to be the most happiest at. Because basketball wise, he’s so great that he can bring along and take along whoever.”